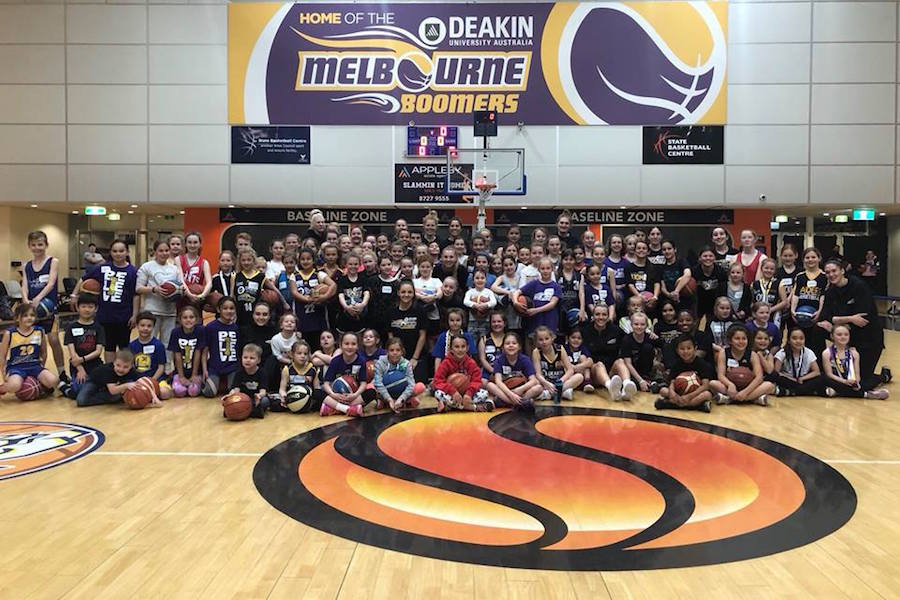 While the rest of Melbourne was taking a breather on the public holiday prior to the AFL Grand Final, the Deakin Melbourne Boomers stepped on court with hundreds of young members and their families to enjoy a family day.

Lauren Jackson and the Boomers players enjoyed running skills and drills for junior members, which was followed by long lines of eager fans wanting photos with and autographs from their favourite players.

“We held our Family Day at the same time last year and once again this time around it proved to be extremely popular,” said Boomers GM, Justin Nelson, adding “People are looking for something to do, especially given it is school holidays.”

Melbourne’s WNBL team now turns its attention to a final pre-season game next Friday (October 5) at the State Basketball Centre (7pm) against Dandenong.

Tickets to the game will be available at the door. Members receive free entry.