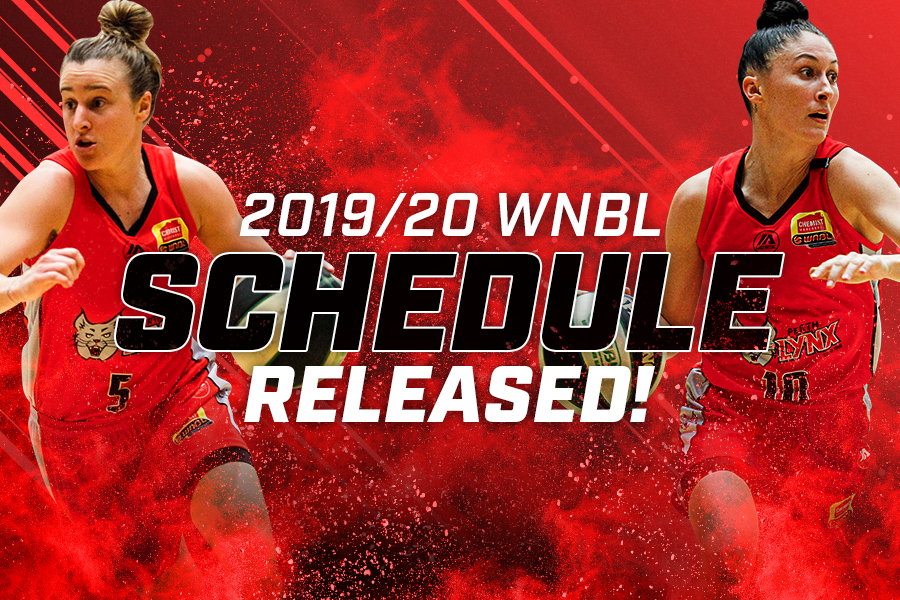 The 2019/20 WNBL schedule has arrived, with the Perth Lynx season getting underway on Sunday 13 October at the Bendat Basketball Centre with a clash with the Sydney Uni Flames.

Of the Lynx 10 home games, five will be played on Sunday afternoons.

There will also be three Saturday night games and two on Friday night.

Four of the Lynx first six home games will be played in Perth, however they close out the season with three-straight road game.

The inaugural Lynx Pink Game will take place on Saturday 26 October against the Adelaide Lightning.

The Lynx first clash the WNBL’s newest team, the Southside Flyers (formerly Dandenong Rangers) will be in Round Two in Victoria.