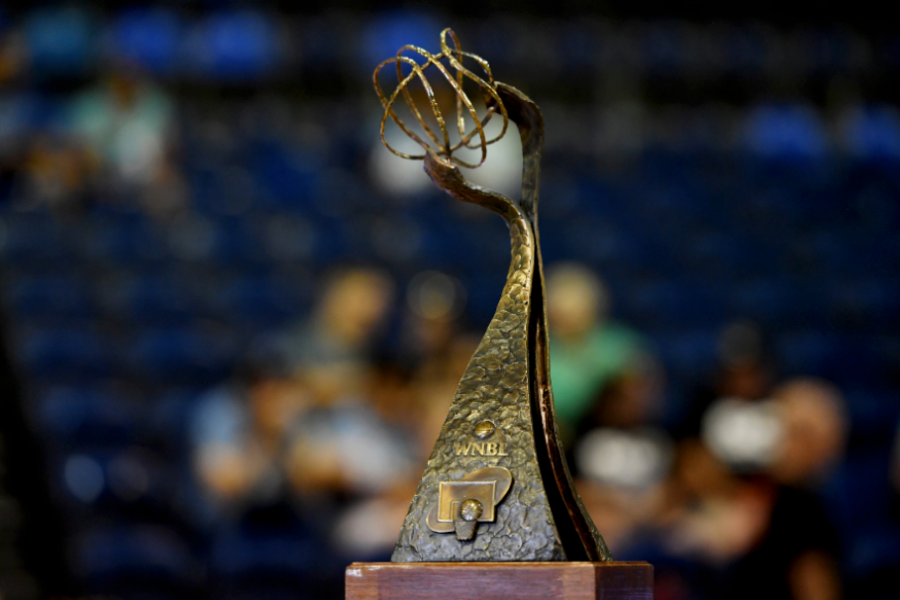 Basketball Australia (BA) can today reveal that Townsville Stadium will be the host venue for the 2020 Chemist Warehouse WNBL Finals Series, with tickets to go on general sale at 12.00pm AEST/1.00pm AEDT this Wednesday (December 9) at Ticketek.

The venue, which will have successfully staged 27-games of the 2020 Chemist Warehouse WNBL regular season, will play host to the four game Final Series to be contested from December 16 – December 20 inclusive.

Due to the condensed nature of the 2020 Chemist Warehouse WNBL season, this year’s Final Series is a winner takes all format not a “Best Of”.

“The standard of basketball this season has been superb and whichever teams qualify, it’s bound to be an exciting Finals Series featuring high stakes and high-quality basketball.

“The Chemist Warehouse WNBL is one of the best basketball leagues in the world, showcasing the best players in the world and this may be the only time in history that an entire Finals Series of an elite sporting competition is played out of North Queensland.

“Basketball Australia has deliberately made ticket prices affordable to encourage as many people as possible to watch in person the best basketballers in Australia play for the highest honour in Australian women’s basketball.

Townsville Mayor Jenny Hill encouraged the community to get their tickets for what will be an exciting Finals Series.

“Hosting the 2020 WNBL Finals Series in Townsville is a real coup and gives our community the chance to see the world’s best women basketballers take to the court,” Cr Hill said.

“While I hope our very own Townsville Fire will feature heavily in the finals and ultimately claim the championship, there are so many very talented players across all the teams and whichever teams make the finals, it promises to be a series not to be missed.”

“We are confident event goers and sports fans alike will pack out the venue for all four games and create a fantastic atmosphere for the Finals Series, of what has been a unique 2020 Chemist Warehouse WNBL season.”

Tickets* for the double-header Semi Final evening or the standalone Preliminary Final:

Bundle Deal* – get all three event days and save!