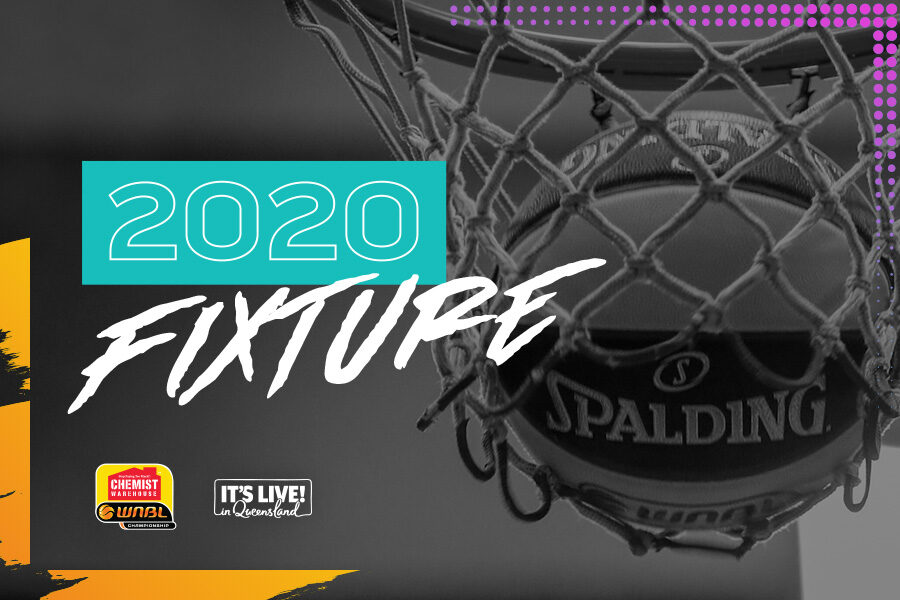 “This festival of basketball will provide fans throughout North Queensland and further afield with the opportunity to see some of the best basketballers in the world including former, current and future Olympians. “As a league, we all can’t wait to converge on North Queensland to contest the 41st season of the WNBL, which will definitely be like no other before,” concluded Jackson.