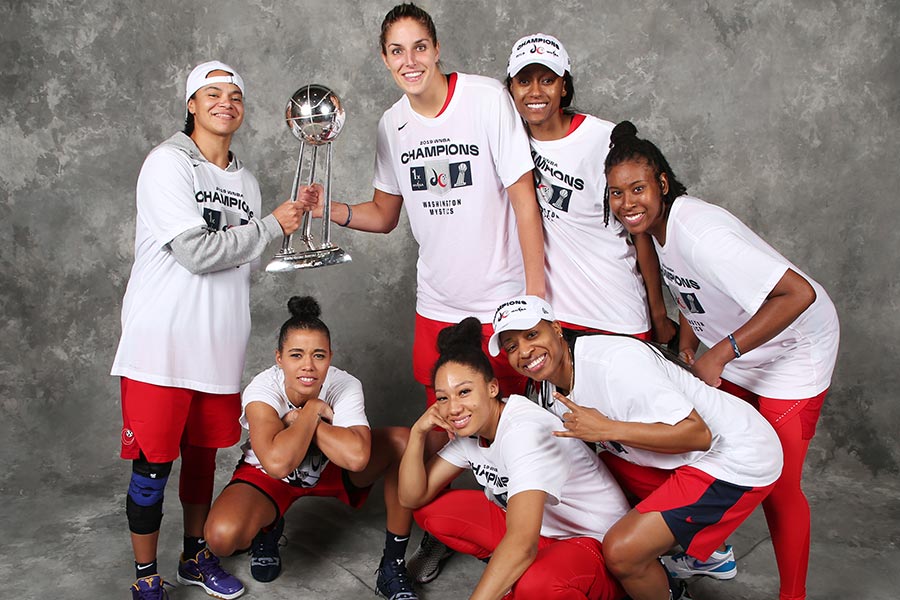 Ariel Atkins is a WNBA Champion

The series went the distance, with the Mystics defeating Connecticut 89-78 in the series-decider.

Atkins came away with six point sand seven rebounds, an assist an a steal.

She will now board a flight to Australia to join her Perth Lynx teammates.