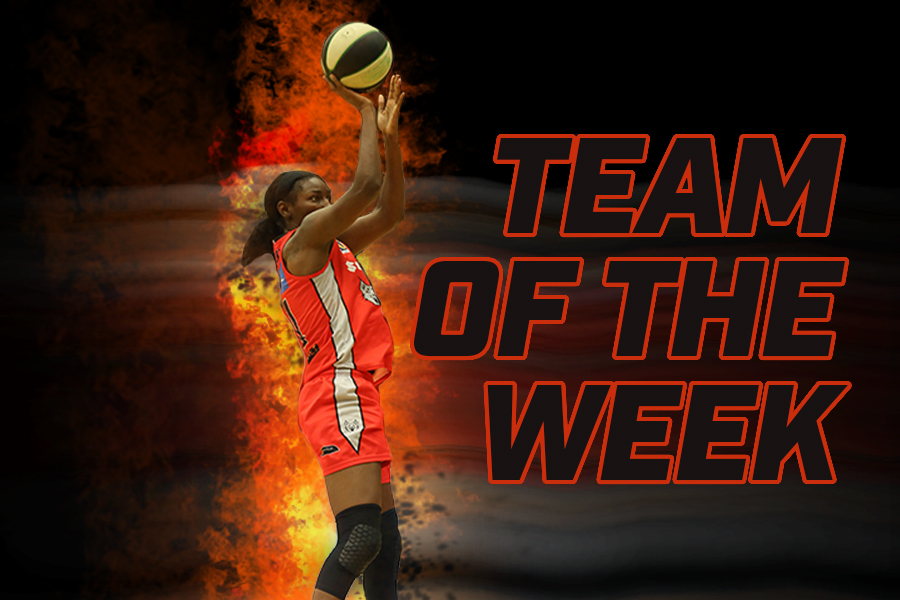 Asia Taylor named in WNBL team of the week

For the third time this season, Asia Taylor has been named in the WNBL team of the week for round nine.

The Perth Lynx played two games in the round, and came away with a 1-1 record at the end of the week.

Game one of the round was a victory over the Bendigo Spirit 86-68 at home on Friday night, before the Lynx travelled to Dandenong where they dropped only their third game for the season, losing to the Dandenong Rangers 96-76 on Sunday afternoon.

The Lynx will play on the road again this Friday night in Townsville against the Fire, tip-off is at 5:00pm WST.