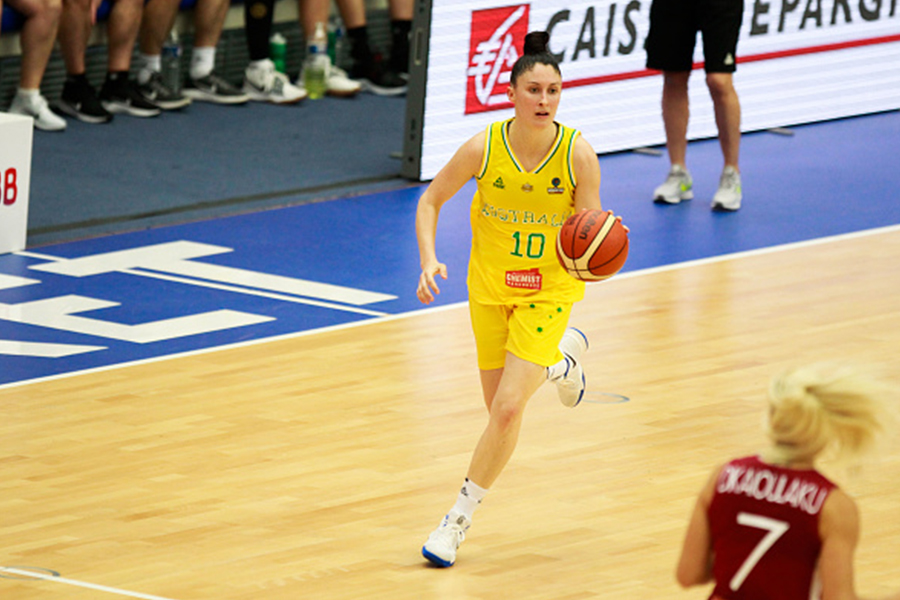 Perth Lynx stars Katie-Rae Ebzery and Lauren Mansfield have been named in the Australian Boomers squad ahead of the FIBA Asia Cup.

A selection camp will be held in Phoenix, Arizona, from 20-28 July.

“Anytime you can have your top players available is beneficial for our growth as a team,” said Brondello.

“While the WNBA players will be not be involved for the full camp as it falls around the WNBA All-Star weekend, it will be great to have some contact with them to get familiar with the Opals style of play.

“We are also welcoming back players who missed the Gold Coast camp due to injuries and overseas commitments.”

The 2019 FIBA Asia Cup will be held from September 22-29, with the location yet to be confirmed by FIBA.

“The FIBA Asia Cup is important as every tournament we play is a part of us continuing to develop our game and to gain more experience playing against different styles.”