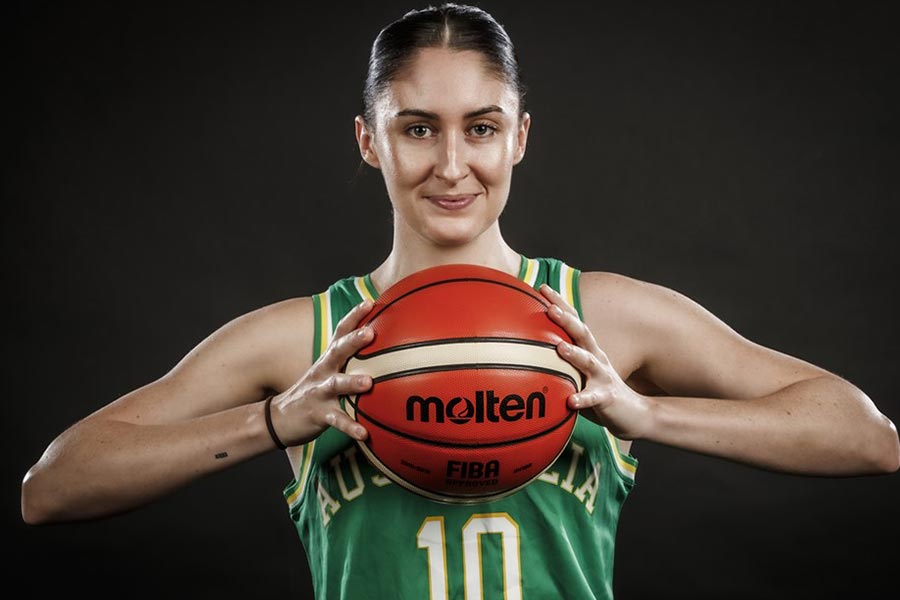 The tournament will take place in Bourges, France from February 6 to February 9, 2020 and will be the final qualifying step for the Tokyo 2020 Olympics.

For the Opals to qualify for the Tokyo Olympics they will need to finish in the top three of their group, which includes France, Puerto Rico and Brazil.

The Opals are currently sitting 2nd on the FIBA World Ranking, the highest of the four teams, with France sitting at 5th, Brazil at 15th and Puerto Rico at 23rd.

Head Coach Sandy Brondello said that the team chosen for France is a very strong one.

“With the final pre-Olympic qualifications in February we have chosen a well-balanced, versatile and tough group that is, most importantly, filled with players who are in good form. This will be vital with the limited preparation that we will have leading into these important games,” Brondello said.

“We are confident of achieving our goal of qualifying for the Tokyo Olympics and look forward to continued improvement with the more time we have together.”

During this February period, the WNBL will break, to give all league athletes the opportunity to travel to France.

The three games will be broadcast via live stream on FIBA’s YouTube channel.