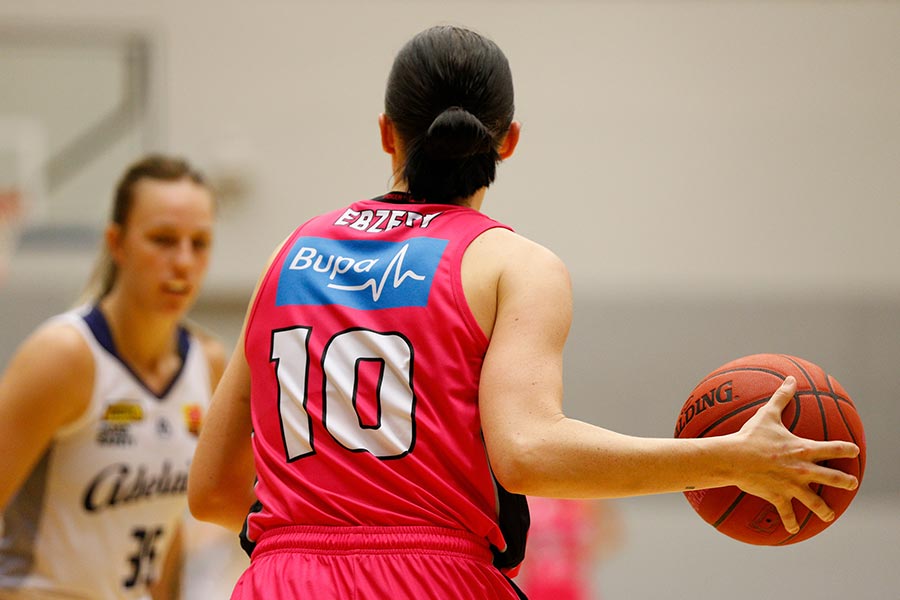 The Tournament will take place in Kuala Lumpur, Malaysia and represents the new qualification system.

Head Coach Sandy Brondello said that this tournament not only allows some valuable time together playing meaningful games, but also enables the coaches more opportunities to evaluate different players leading into the Olympic qualifying window in February.

The team named as follows:

The Opals will play in the following games: