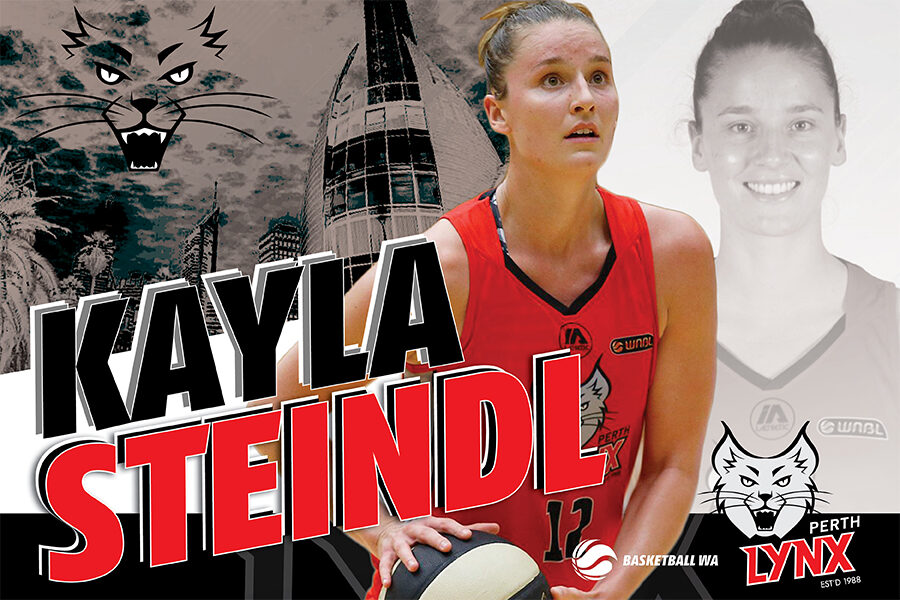 The Perth Lynx have added a versatile, veteran presence to their locker room with the signing of Kayla Steindl.

Steindl returns to the Lynx line-up fresh off winning the 2020 West Coast Classic with the Joondalup Wolves, including being named the Grand Final MVP. Steindl will be looking to take this strong form into the 2020 Chemist Warehouse WNBL season Hub that will be played in Mackay, Cairns and Townsville.

Lynx Head Coach Ryan Petrik was glad to be able to finally add Steindl to his roster, after numerous conversations throughout the off-season.

“Kayla is someone we were really keen to get involved with the team; all the players were after me for months to add her to the roster – similar to Darcee, she’s a fantastic person that energises the playing group and everyone just loves playing with her.”

“In her last WNBL season Kayla shot the 3 at 34%, but she also showed some real post craft and the ability to find an inside bucket – her high basketball IQ is really important for the offensive style that we want to implement.”

For Steindl, who previously played QBL for Mackay, the prospect of a Hub season in Queensland offered a different positive to what most players will experience, with son Noah joining her for the season.

“It’s going to be great to play in front of my family and friends in Queensland, and for Noah to get to spend some time with his family. The Lynx have such a great roster, on and off the court, obviously there was a lot to work through ahead of this season but now that it’s just around the corner I’m looking forward to getting to Queensland and getting the season underway.”

Two Development Players, who will be a full part of the Lynx roster for the Hub season, will be announced next week.