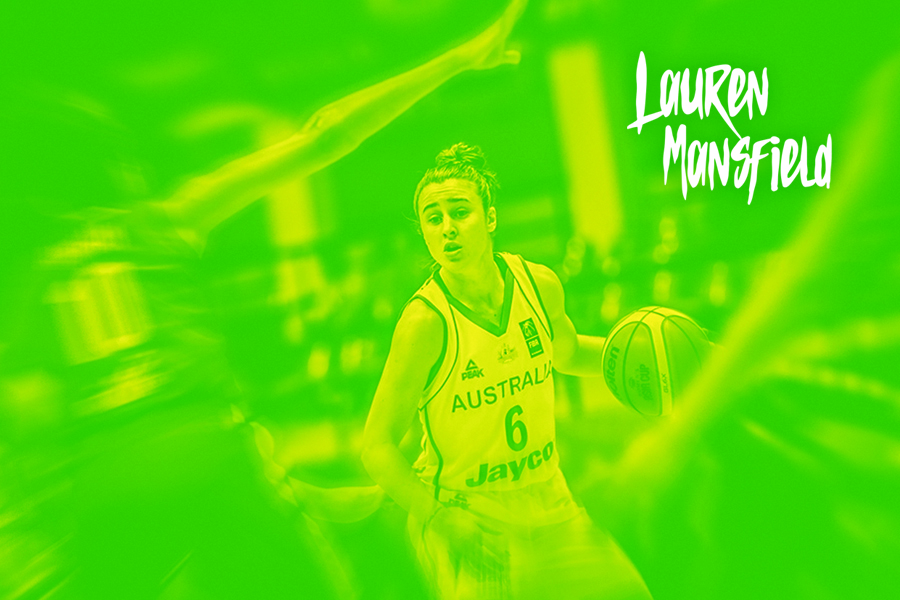 Lauren Mansfield has been named in the Australian Opals team that will compete in a four nation tournament in China.

Mansfield and her Opals teammates are set to play a series of matches against Serbia, Argentina and China between July 9 and July 22.

The tour of China will form part of the Opals’ preparation ahead of the World Cup, which begins on Saturday 22 September.