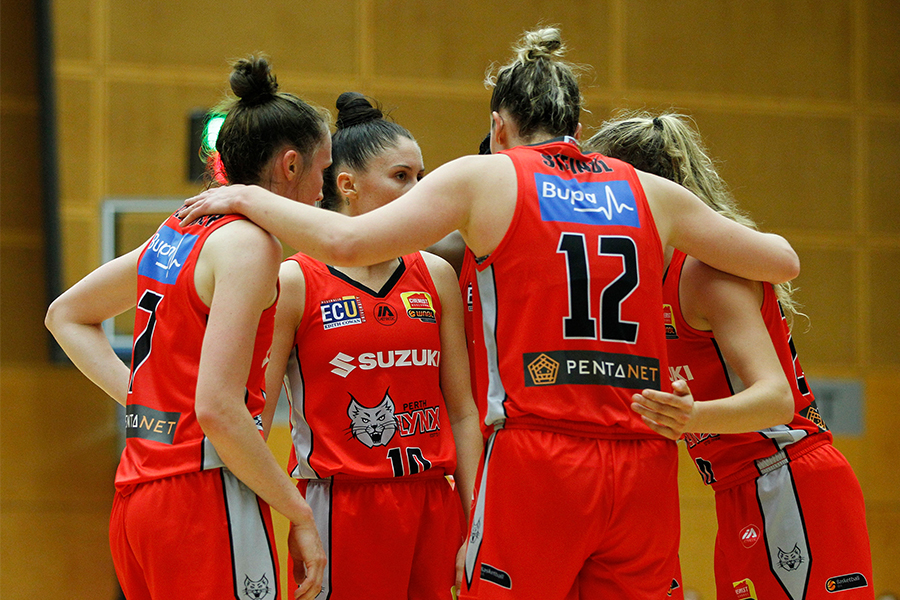 The Perth Lynx have been defeated in Townsville by the Fire on Friday night, 97-72.

The Fire got hot from behind the arc early and didn’t slow down, shooting 64 percent on 25 attempts.

Perth struggled from long range, hitting only eight from 21 shots.

Brittany McPhee led the Lynx with 16 points and three rebounds, and scored an impressive 11 points in the third quarter.

For the first time this season, Lauren Mansfield scored in double digits with 10 points, and had a steal in 20 minutes.

Perth were out-rebounded 30-45, which allowed Townsville to win the possession count.

The Lynx will now fly to Canberra to take on the UC Capitals on Sunday.