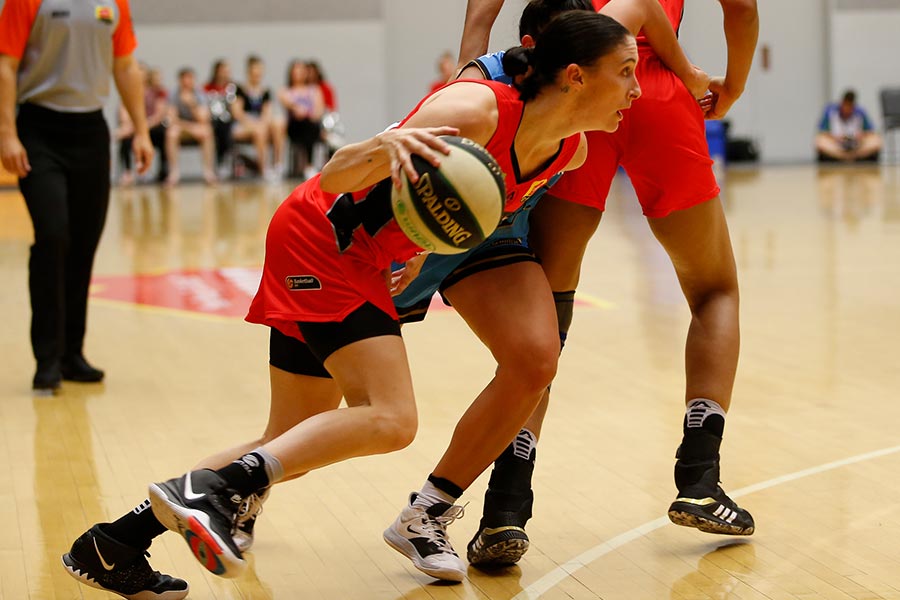 Lynx fall to Capitals at home

The Perth Lynx have been convincingly defeated by the Canberra Capitals at home, falling 59-76.

After a tightly contested opening quarter, the visitors built a damaging 15-point lead at the main break from which Perth would never recover.

The Lynx took more shots than their opponents, but with a clip of 28 per cent from the field were always going to struggle.

“We’ve also got to look at what sort of shots we’re taking. We’re taking as many as them, but is what we’re running working? Are we executing what we’re suppose to be executing? They’re the questions that we really have to answer,” said coach Andy Stewart.

Katie Ebzery was the only Lynx player to reach double figures, finishing with 25 points.

Imports Imani McGee-Stafford both got into foul trouble early and finished with eight points apiece.

The Lynx will be tested again when they face the Southside Flyers on Friday night.