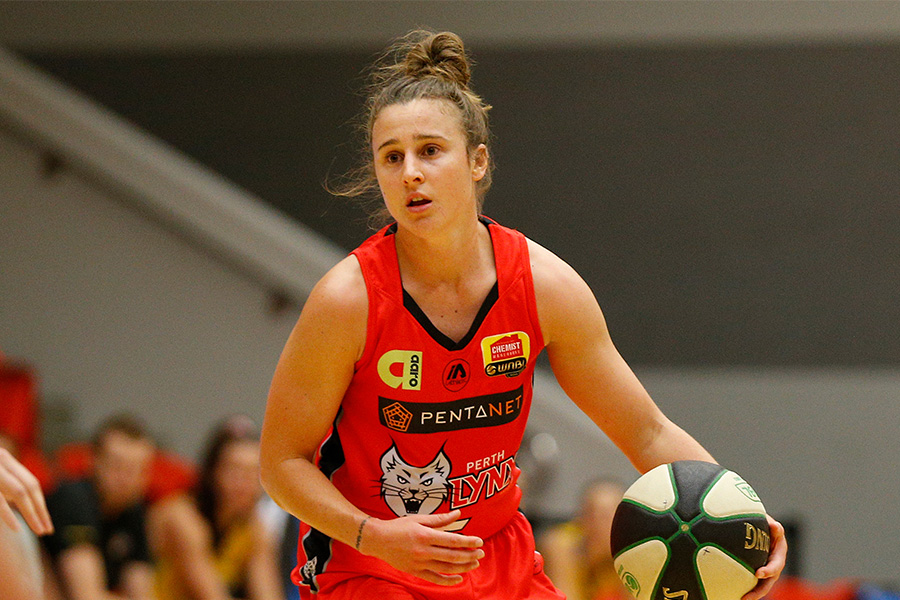 Lynx Fall to the Capitals in Canberra

The Perth Lynx have fallen to the Capitals 66-84 in a fourth-quarter fade-out in Canberra.

Perth are still missing import Imani McGee-Stafford (ankle injury) and were expecting a tough fight on the road against the reigning champs.

After a tight first quarter, the undermanned visitors managed to take a one-point lead into the second, before the home side regained momentum and held a 6-point buffer at the main break.

Perth’s Alison Schwagmeyer-Belger had impressive first half, with 10 of her 19 points coming in the second quarter. Her ability to get inside the paint and put points on the board kept the Lynx in the game and challenged the Capitals to come up with some answers.

Excellent defensive pressure in the third saw the Lynx up by two points heading into the final period. The Canberra Capitals came out firing in the fourth and despite Lauren Mansfield’s 12-point quarter for Perth, the Caps ran away with it and left the Lynx unable to catch up.

Having played twice in three days, the Perth Lynx looked to run out of steam against a fresh Capitals side and struggled to maintain the pace required to close out the game.

Kelsie Griffen was outstanding for Canberra, managing 19 points and 15 rebounds.

Mansfield was impressive across the board for Perth, finishing with a game-high 23 points, five rebounds, four assists and two steals.

Schwagmeyer-Belger’s 19 points and seven rebounds were vital in keeping the Lynx in the arm-wrestle for the first three quarters.

Nadeen Payne managed her first double-double of WNBL20, finishing with 10 points and 10 rebounds.

The Lynx next play at home on November 29 against the Southside Flyers.

Tickets for the game are available here.