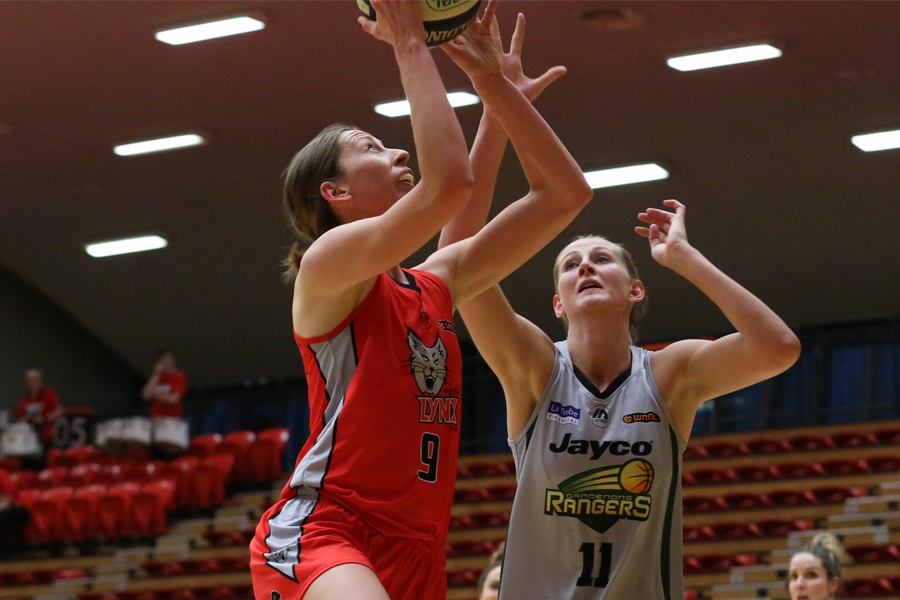 The Perth Lynx have turned in another impressive away performance, defeating the Dandenong Rangers for their sixth consecutive victory, 74-62.

In a riveting contest that saw both sides stay within one basket of each other for nearly all of the evening, the Lynx clamped down defensively late in the game to swing the match in their favour.

Perth closed on a 22-9 run to seal the result, holding Dandenong to just seven points in an 11 minute window starting late in the third quarter and clinching the season series against the Rangers in the process.

Alice Kunek added 14 points, including a back breaking three-pointer in the fourth quarter, but had to be helped off the court with just 24 seconds remaining in the game after a hard fall.

Perth held their hosts to just 14 per cent from deep (3 from 21) and also claimed another critical victory on the glass, 43-33.
At 7-4, Andy Stewart’s side now sit in a share for second place on the WNBL ladder, in an incredible turnaround since the early stages of the season.

The Lynx have won six consecutive games for the first time since 1992, and will look to extend their streak when they face the Townsville Fire on Sunday 26 November at the WNBL Cluster Round.