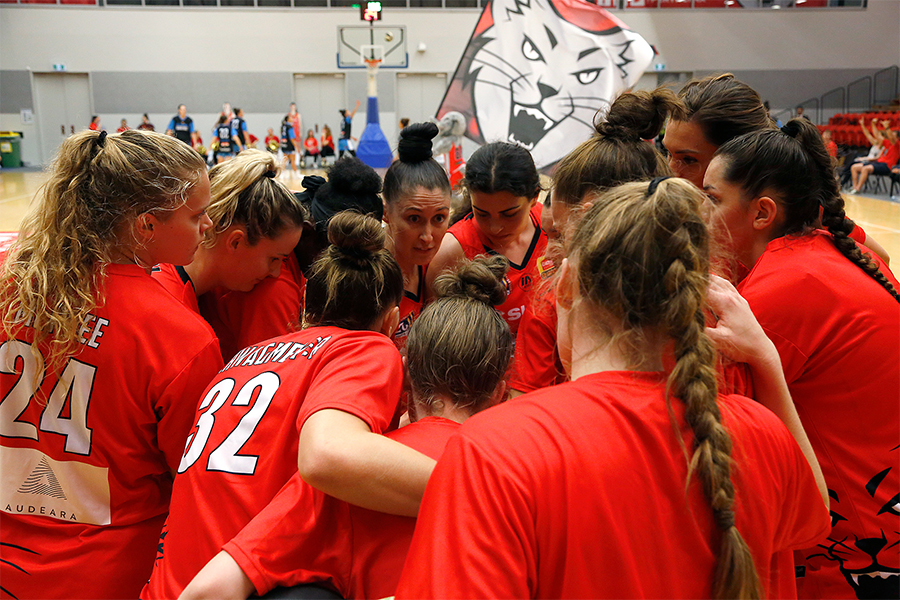 The Perth Lynx have been defeated by the Rangers on Sunday afternoon in Dandenong for their third loss of the season, 76-96.

It was the first time the Lynx have lost while playing away from home.

The Rangers got off to a quick start, outscoring Perth 33-24 in the first quarter, and the Lynx just couldn’t get themselves into the game.

After missing the first 11 games due to injury, Shyla Heal made her long-awaited debut for the lynx, checking into the game late in the second quarter.

The Lynx will continue their three-game road trip as they now head to Townsville to take on the Fire on Friday, 14 December.