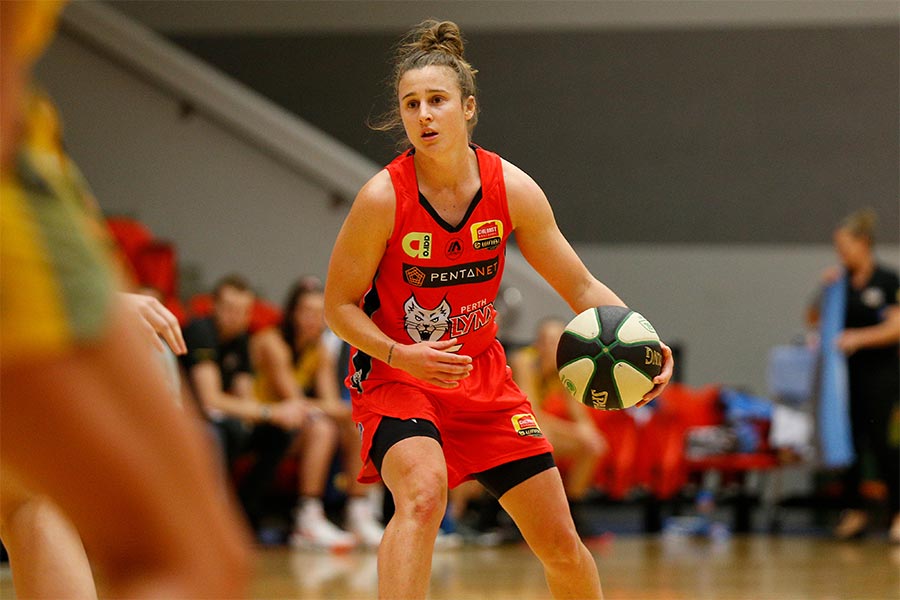 Perth Lynx stars Lauren Mansfield and Katie Ebzery have been named in the Australian Opals squad ahead for the FIBA Olympic Qualifying Tournament.

The tournament will take place in Bourges, France from 6 February to 9 February 2020 and will be the final qualifying step for the Tokyo 2020 Olympics.

For the Opals to qualify for the Tokyo Olympics they will need to finish in the top three of their group, which includes France, Puerto Rico and Brazil.

The Opals are currently sitting 2nd on the FIBA World Ranking, the highest of the four teams, with France sitting at 5th, Brazil at 15th and Puerto Rico at 23rd.

During this February period, the WNBL will break, giving the Australians the opportunity to put forward their best possible team.

Head Coach Sandy Brondello said that the coaching group have chosen a strong selection of players ahead of the tournament.

“We have named a squad of 20 players for selection for the all-important pre-Olympic tournament in France in February,” Brondello said.

“The coaches and I will be evaluating all players over the upcoming weeks and will select a team that we believe will get the job done of qualifying for the Olympics in July.

“With only two days to prepare for these games, it is important that the team is fit, healthy and ready to perform to the best of their ability.

“It is great to include Alanna Smith for the first time this year as she returns to playing in the WKBL (Women’s Korean Basketball League).”