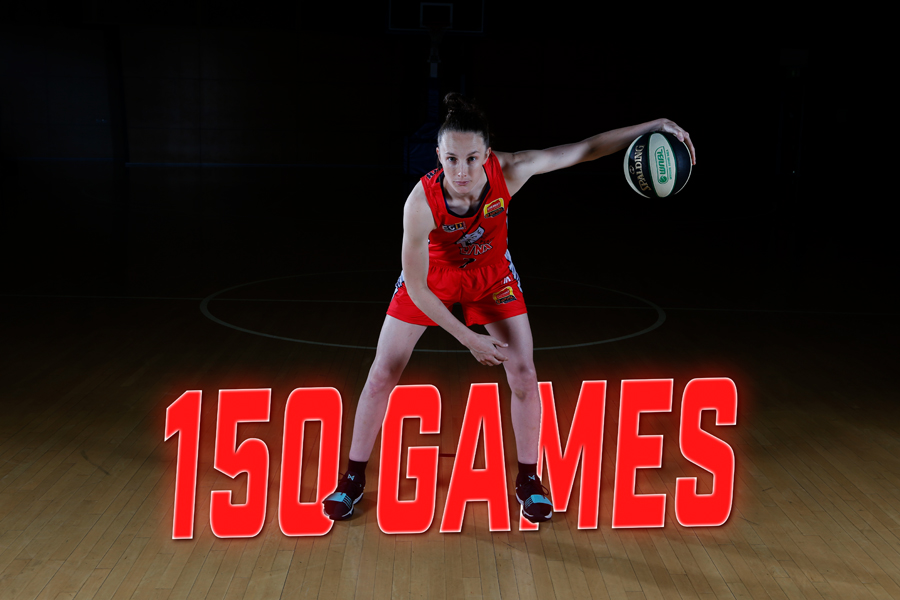 Perth Lynx co-captain Toni Farnworth, will play game number 150 for Perth tonight, as they take on the Dandenong Rangers at Bendat Basketball Centre in Perth.

Farnworth will become just the sixth person in Lynx history to reach the milestone, after joining the West Coast Waves for the 2012/13 season.

The elusive 250 game milestone is on the horizon for Farnworth, playing game number 239 in the WNBL tonight.

The game against the Dandenong Rangers will be the series decider with the Lynx, splitting the fist two games of the season in Dandenong.

The last time these two teams met, Kayla Steindl led the Lynx with 18 points and four rebounds, in a 76-96 loss.

This will be the last time the Lynx will play at home in 2018, with only another two home games to follow in 2019.

You can get your tickets here!