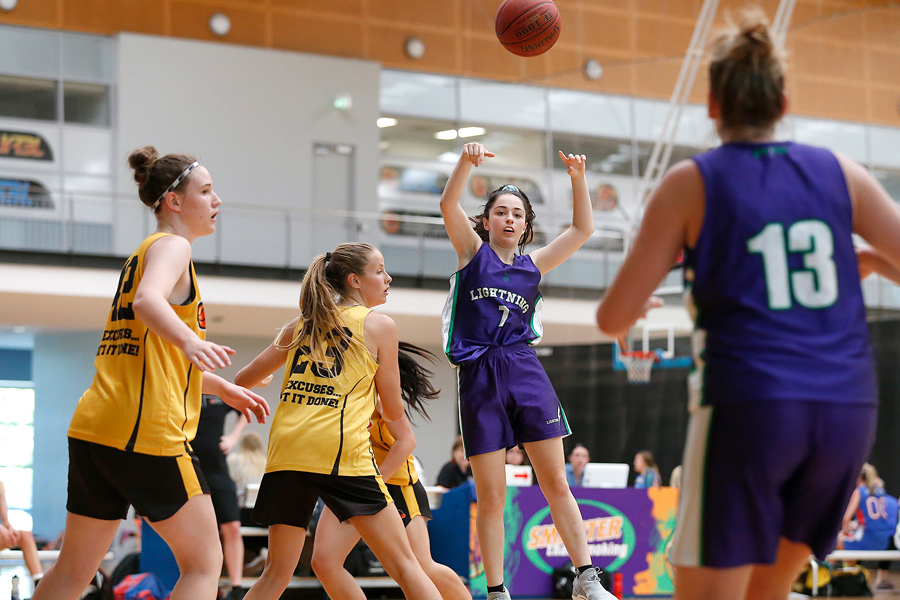 The second week of WABL Championship action is in the books, with the Under-16s competition seeing several high quality performances.

The Stirling Senators claimed their first victory of the season, a 73-55 result over the Rockingham Flames.

Lakeside Lightning had six players score in double-digits, as they defeated Willetton Tigers White for their second win of the season.

The East Perth Eagles played out a thriller with the Lakeside Lightning; East Perth coming away with a narrow victory, 85-83.

Scores were tied with time winding down, but a late Jake Finerty score was the difference between the teams. Finerty finished with 23 points, while teammate and recently selected WA Metro player Blake Nielsen tallied 26 points.