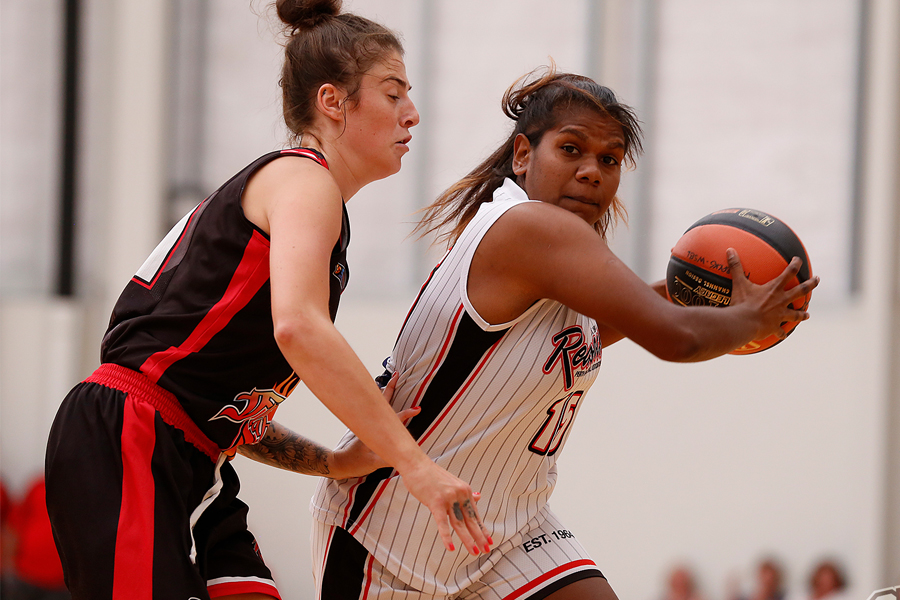 Five Lakeside players scored in double-figures, as the Lightning defeated the Cockburn Cougars, despite an impressive 22 points from Cockburn’s Mackenzie Taylor.

Perth Redbacks Red remained undefeated with a victory over the Stirling Senators, as the Joondalup Wolves earned their first win of the season against Perth Redbacks Black.

The Rockingham Flames stormed home to defeat the Willetton Tigers, using a 10-0 run to claim the narrow victory, 82-81.

Rockingham’s Lachlan McGillivray scored the final eight points of the game, while teammate Australian Croc Luke Travers scored 22 points, as the Flames remained unbeaten in the early stages of the season.

Thomas Thorup scored 25 points for the Perry Lakes Hawks, who finished the weekend atop the ladder after a victory over the East Perth Eagles.

Four players scored in double-digits for the Stirling Senators, who closed on a 6-0 run to defeat the Perth Redbacks, 90-87, despite 23 points from Perth’s Dylan Vilardi.