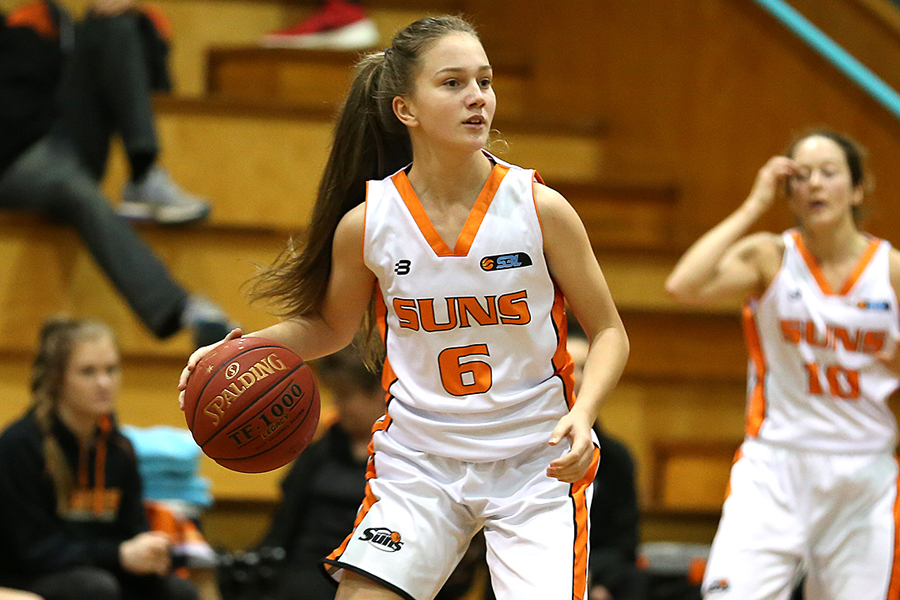 The opening round of the WABL Under-18 Championship took place over the weekend, with several exceptional performances turned in by the next generation of Western Australian basketballers.

Lakeside’s Amy Jacobs scored 23 points to open the season, as the Lightning capitalised against a Stirling Senators outfit missing several players with the Australian Junior Championships.

The Rockingham Flames defeated the Joondalup Wolves, 70-41, while Emily Counsel tallied 20 points for the Willetton Tigers in their victory over the East Perth Eagles.

The Rockingham Flames and Joondalup Wolves played out a thriller to open their seasons; Rockingham coming away with the victory despite 32 points from Joondalup’s Kye Chamberlain.

Perry Lakes were helped by 24 points from Nathan Thomas, starting their season in style with a convincing win over the Mandurah Magic, while the Stirling Senators defeated Lakeside, 63-49.

Cockburn defeated Perth to open their campaign with a victory, though the Redbacks’ Dylan Vilardi led all scorers with 27 points.

The 2018 Under-18 Australian Championships concluded over the weekend, with WA Metro claiming their first U18 men’s gold medal since 2000.