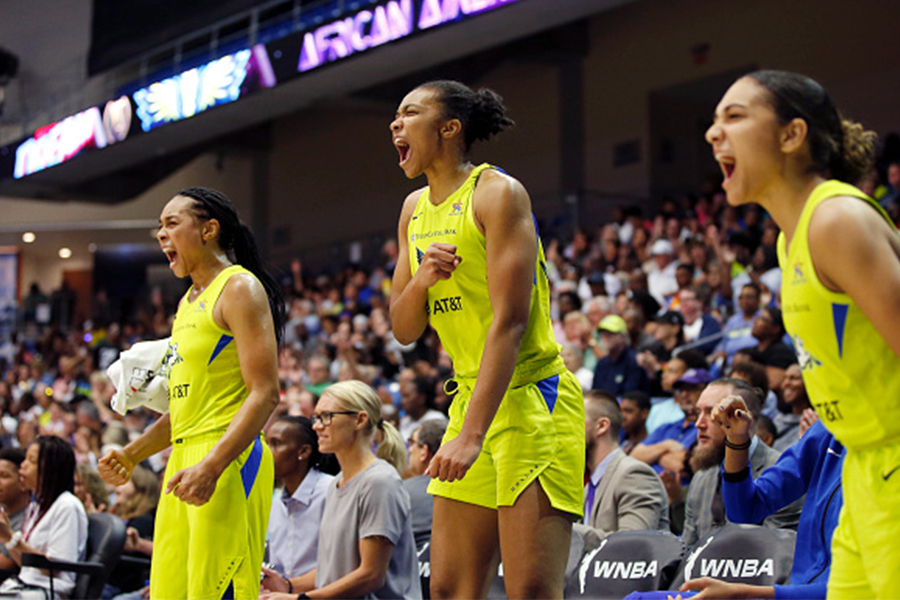 Fresh off signing with the Perth Lynx last week, Imani McGee-Stafford picked up 12 points on six of eight shooting in Dallas’s loss to Indiana.

She then went onto grab six boards in the Wings win over Atlanta.

Staying in the WNBA and Ariel Atkins added seven points in Washington’s loss to Seattle.

Back home, and point guard Lauren Mansfield was dominant in the Perth Redback’s comfortable win over Willetton, picking up a triple-double 24 points, 10 rebounds and 12 assists, plus four steals.

She added another 20 points and six assists in the Redbacks win over Cockburn.

Maddie Allen also put up some seriously impressive numbers, coming away with 17 points and 17 rebounds in Rockingham’s 41-point thumping of the South West.

In the NBL1, Marena Whittle was back in action for Knox, scoring 16 points and grabbing seven rebounds against Kilsyth.