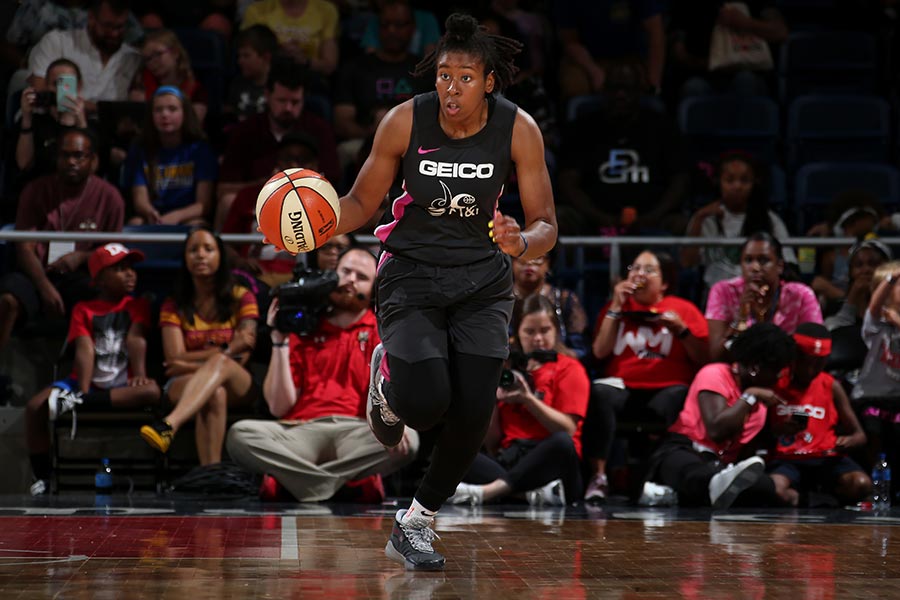 Maddie Allen and the Rockingham Flames are one win away from the 2019 SBL Grand Final.

The Flames thumped Perry Lakes in Game One of their semi-final match-up at the weekend, 95-60.

Rockingham now have two chances to win the best-of-three series this weekend.

In the WNBA, Ariel Atkins Washington Mystics have clinched a playoff berth, having won their last six contests.

In Sunday’s win over Indiana, the team hit a record 18 threes, with Atkins finishing with 14 points including four triples of her own.

On Friday she scored 18 plus five boards and five steals as the Mystics defeated Minneapolis.

McGee-Stafford averaged 4.3 points and 5.0 boards over the last week.

The Wings sit 10th in the standings.