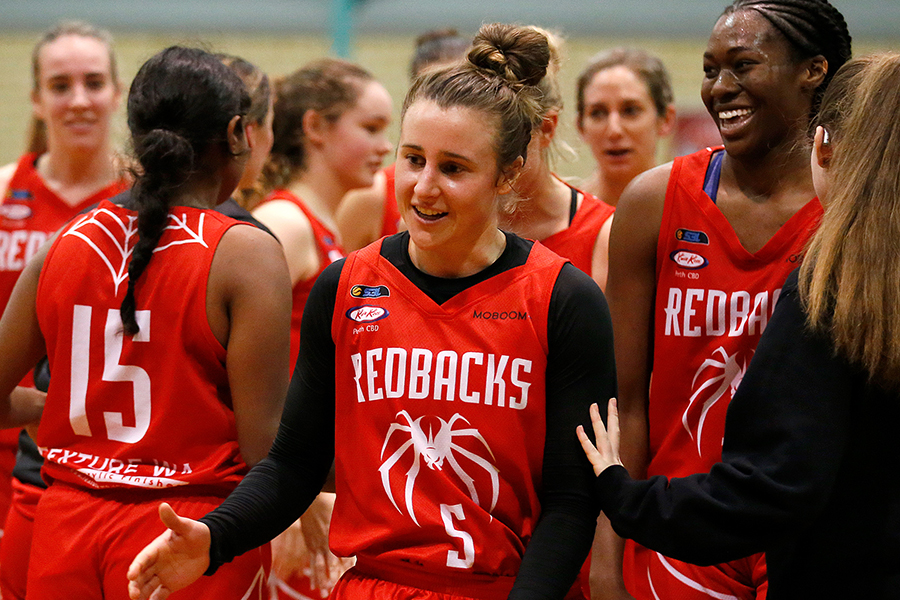 Lauren Mansfield has continued her dominant SBL form, with another impressive performance at the weekend.

Coming off her first triple-double of the year, Mansfield racked up 20 points, seven rebounds and five assists in the Perth Redbacks win over Joondalup.

Maddie Allen and the Rockingham Flames also defeated Joondalup in their only game of the round, with the Lynx centre finishing with 11 points and nine rebounds.

Over east, Marena Whittle has numbers of 15 points and 11 rebounds plus two points and eight rebounds in Knox’s weekend double-header.

In the WNBA, Aerial Atkins has been in terrific touch for Washington, scoring 22, 19 and seven points in three games over the last week – all wins.

Imani McGee-Stafford and the Dallas Wings split their results over the last week, with the new Lynx centre coming with with four points and four rebounds, followed by two points and a season-high eight rebounds.