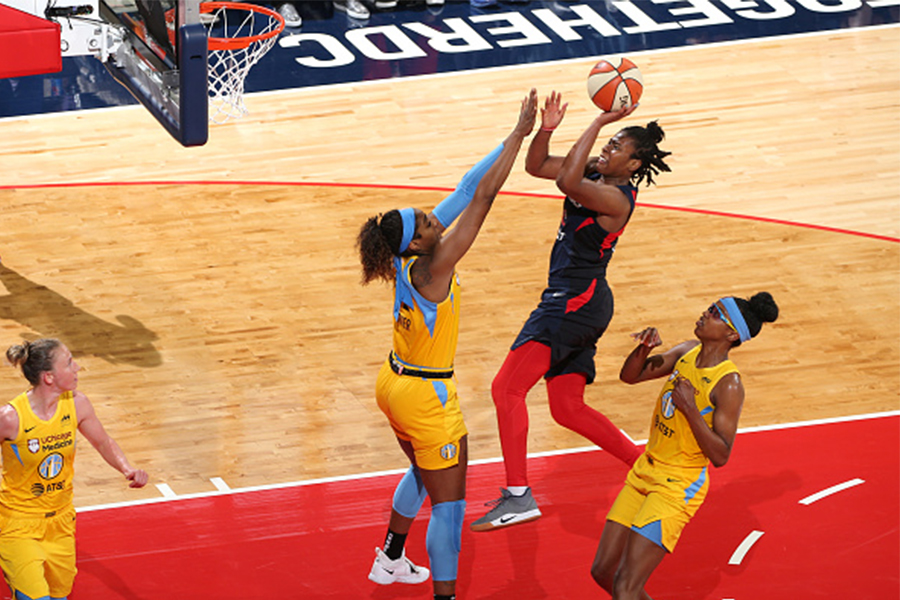 The SBL held its annual All-Star game at the weekend, with Lauren Mansfield and Maddie Allen flying the Perth Lynx flag.

The format saw Australian players taking on a team of imports, and the locals came out on top 103-72.

Allen had nine rebounds, four assists and a block.

In the NBL1, Marena Whittle backed up a 24-point game against Melbourne with a 15-point, 11-rebound effort against Dandenong.

In an 18-point win over Chicago, Atkins finished with 11 points.