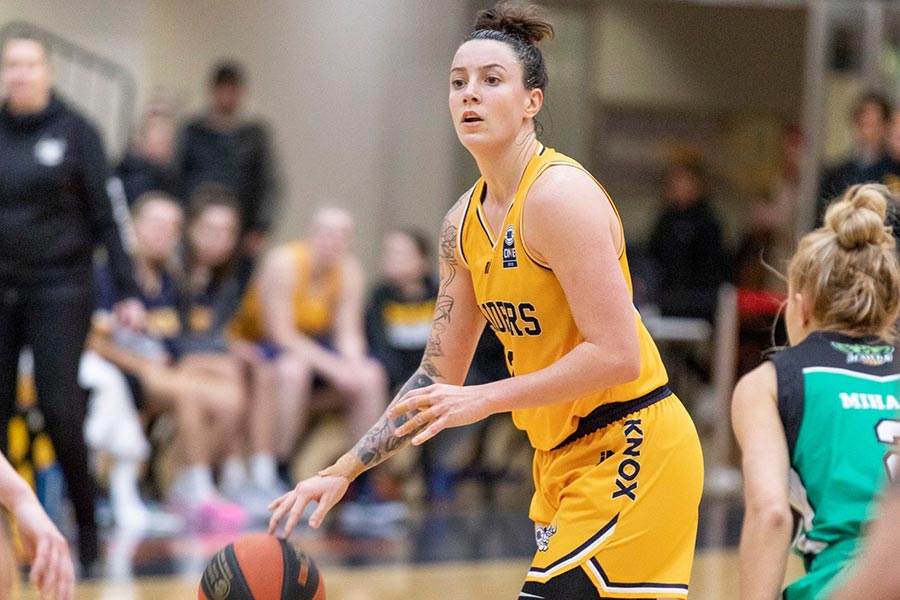 Perth Lynx recruit Marena Whittle backed up a 26-point performance with 25 points, nine rebounds and five assists for Knox in the NBL1 at the weekend.

The performances see her season averages now sitting at 14.4 points, 8.8 rebounds and 2.8 assists per game for the season.

Back home, Lauren Mansfield’s Perth Redbacks fell 72-75 in a thriller to Kalamunda.

The Aussie Opal guard filled up the stat sheet with 13 points, six rebounds and eight assists.

In the WNBA, both Ariel Atkins and Imani McGee-Stafford both suffered losses in their most recent games, however Atkins’ Washington Mystics remain atop the standings.