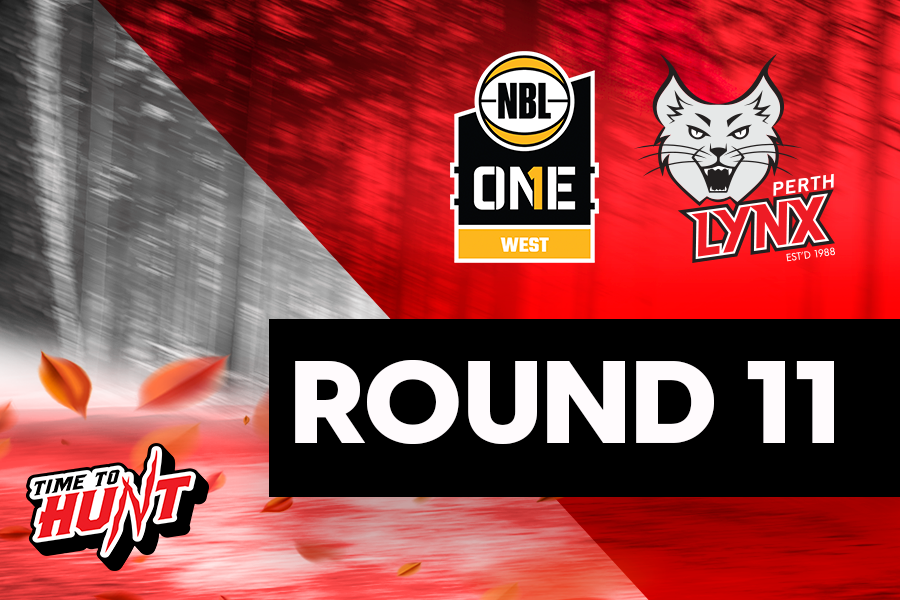 The NBL1 and Lifeline have partnered to launch the inaugural NBL1 Mental health round. It was great to see the basketball community united to support an important cause, especially with all the challenges our country is facing regarding covid19. If you or someone you know is going through a tough period, please contact Lifeline on 13 11 14.

Ash Isenbarger
Lakesides tall came out with another stellar performance against the Cockburn Cougars. She was the backbone of an impenetrable 2-3 zone which held their opponents to 23 points below their scoring average. This energy transferred into their offense, with Lakeside driving aggressively early in the game. They shot the lights out in the 3rd quarter. Isenbarger led the attack with 19 points and 10 rebounds, shooting at an incredible 78% from the field. Credit has to go to her teammates who found her at the right spots. Congratulations to Lakeside for another team win!

Alex Ciabattoni
Chibba looked calm against the Suns, despite being down at the half. Scoring 30 points never looked so easy! She played a bit of bully ball against Kalamunda’s shorter guards, having them sealed deep into the key for some easy buckets. She had multiple leak outs in transition, accelerating in open court for the easy layup. And finally, she was active off of the ball, often cutting to the basket and catching the defenders asleep for the dish. On top of her scoring, she racked 10 rebounds, and 3 steals to lead the way for a Flames comeback, winning a 72-50 game!

The Flames finished off their doubleheader against the Wolves at HBF Stadium. The Wolves were aggressive out the gates with a 10 point lead at the half. Chibba tallied 21 points at 56% and took 3 steals, helping them cut down the lead to 4 points. But the Flames struggled to score in the last quarter, really feeling the absence of some key players due to injury. It was a tough top of the table clash, but the more experienced Wolves were able to take out the 71-60 win.

Darcee Garbin
The Blues hit the ground running after 5 weeks without NBL1 games. They took on 18th place Diamond Valley on Saturday night at home. They started in rhythm with an early 20 point lead in the first quarter. Garbin was still finding her form, especially inside the paint, as her shots weren’t dropping. She did make four of her threes and grabbed a season-high 15 rebounds! The Eagles just weren’t able to crack the double-digit lead in the game, and the Blues took the 73-55 win, maintaining their 10 game winning streak!

Lauren Scherf
Kilsyth’s centre got stuck into things early at Ballarat on Saturday night. She set the tone in the first quarter, dropping 10 points, 5 rebounds and blocking 2 shots. This aggression settled down with 2 quick fouls and an immediate sub. She checked in again halfway through the 2nd quarter and stayed disciplined on defense. Lauren finished the game with a solid double-double, 16 pts and 12 rebounds. And the cobras maintained the lead throughout the game and forced the Rush to 29 turnovers causing a 86-58 win!