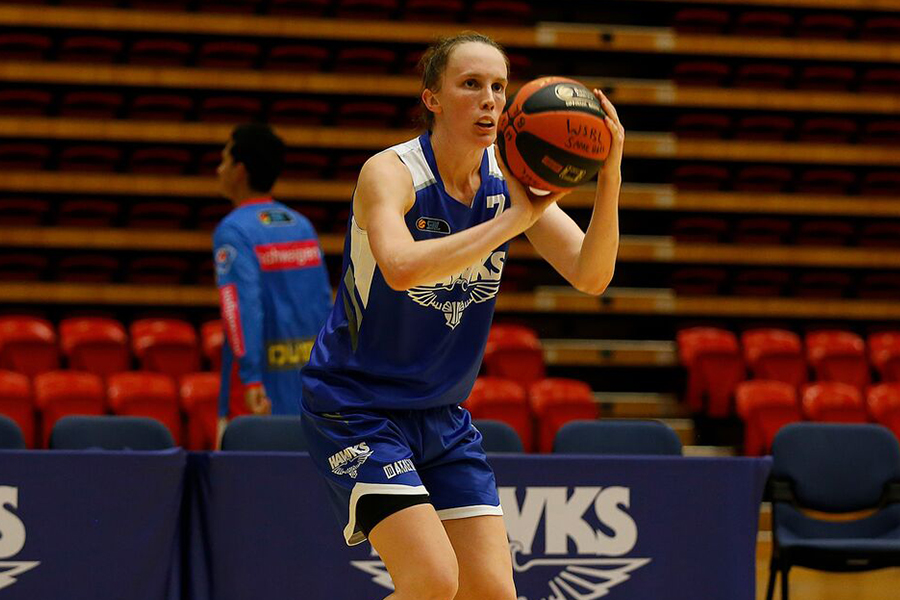 Lakeside claimed a thriller over the Perry Lakes Hawks, 71-70, as the unbeaten Lightning won their eighth consecutive game to start the season.

Farnworth backed up her efforts with 19 points and 11 rebounds on Sunday in the Hawks’ second match of the weekend.

Kayla Standish (eight points, 10 rebounds, six assists) and Mikayla Pirini (19 points, five rebounds) helped the Perth Redbacks to second place on the ladder thanks to their victory over Stirling, 82-55.

Alice Kunek represented the Spectres-iAthletic Women’s Team at the NBL 3×3 Hustle Pro in Melbourne, with the Spectres winning the event. Kunek also won the three-point shoot-out in impressive style.

Lauren Mansfield made her 2018 SEABL debut for the Launceston Tornadoes, and sparked her side to a narrow victory over Geelong, 73-70.

The Tornadoes trailed by 11 points to start the final term, before Mansfield scored her side’s opening six points of the quarter, as Launceston pulled off the comeback victory.