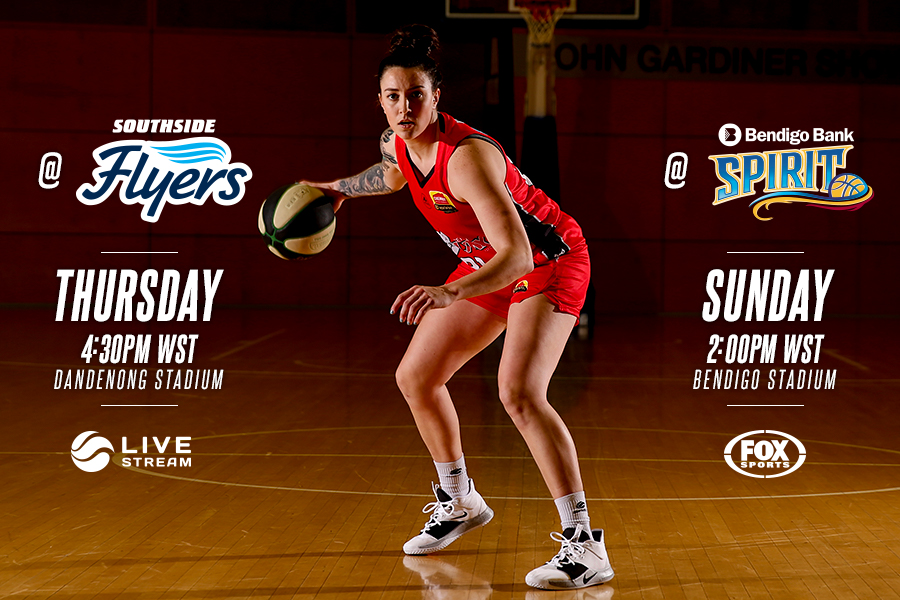 The Perth Lynx take on the WNBL’s newest franchise, the Southside Flyers, and the Bendigo Spirit in the first road double-header of 2019/20.

The Flyers are the rebranded Dandenong Rangers, with the game taking place at Dandenong Stadium on Thursday.

The Lynx then clash with Bendigo on Sunday at Bendigo Stadium.

Perth are coming off a solid start to its season, defeating Sydney Uni 79-62.

Alison Schwagmeyer-Belger began the year with an efficient 21 points and 10 rebounds, while recruits Nadeen Payne and Imani McGee-Stafford contributing 13 and 12 points respectively.

Meanwhile, the Southside Flyers also started their season off with a W, beating Townsville 81-72.

The Lynx second opponents of the weekend fell to Melbourne in their opening encounter, despite 14 points from former Lynx rookie Shyla Heal.

Perth will again be without Ariel Atkins in Round Two, who will arrive in Perth next week after winning the WNBA championship with Washington.

Tip-off on Thursday is at 4.30pm and can be streamed via the WNBL website, while Sunday’s game tips off at 2pm and is live on Fox Sports.