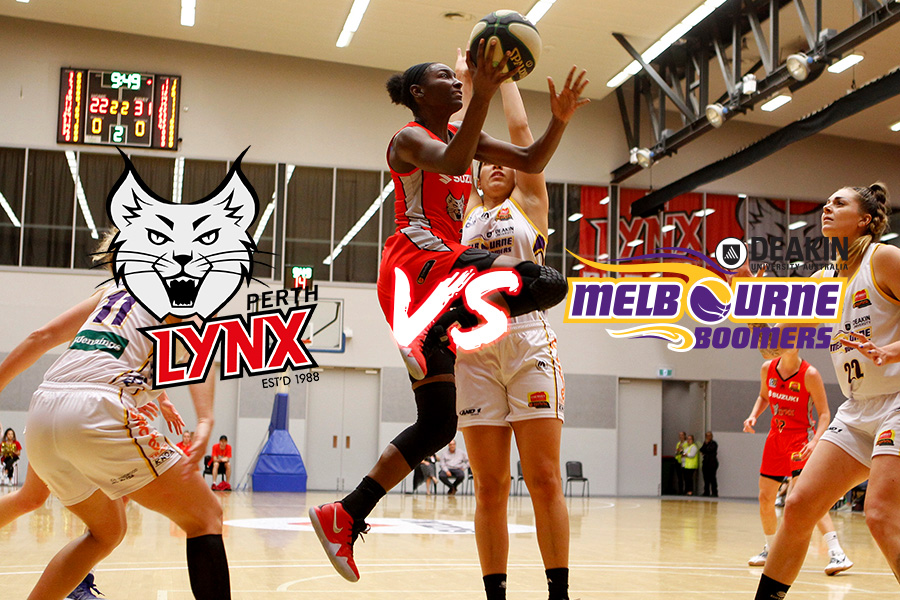 The Perth Lynx (11-6) are on the road for game one of their two-game road trip this weekend as they face the Melbourne Boomers (12-5) and the Bendigo Spirit.

The Lynx have a chance to even the series with the Boomers, after dropping their first game, 69-89 in Perth, during round six.

The last time these two teams met, Asia Taylor led the scoring for Perth with 20 points and nine rebounds.

A win in Melbourne can secure the Lynx a finals berth for the fourth consecutive year.

This double-header on the road will be the last away games for the Lynx in the regular season, before playing their final two games at home.

Fox Sports Australia will be live streaming the game here.