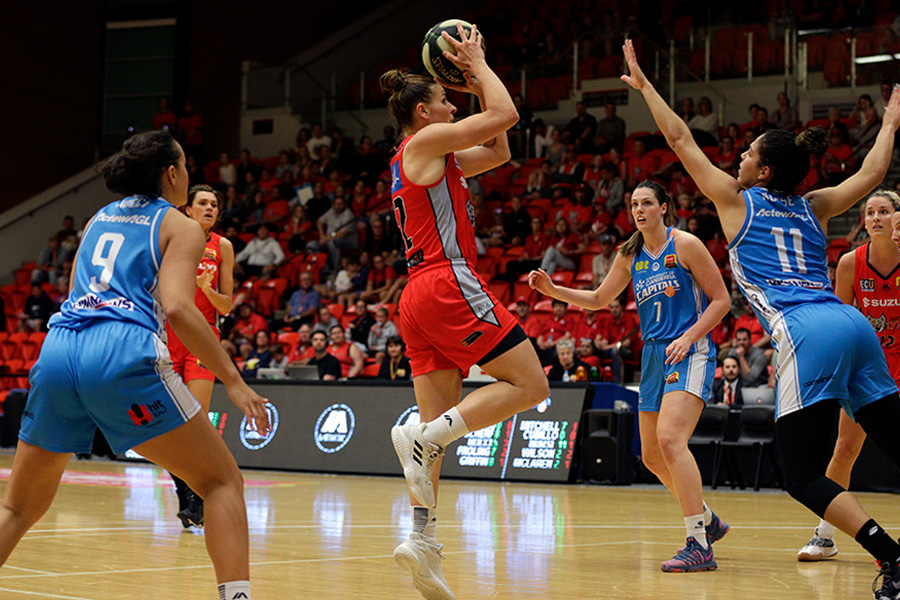 The Perth Lynx will take on the UC Capitals in a must-win game semi-final in game two, tonight at Bendat Basketball Centre.

After a tough loss last Friday night in game one, the Lynx will look to bounce back to force a third game back in Canberra to play for a place in the grand final.

The Lynx had a slow start in game one, before an impressive second quarter gave them the lead going into the second half.

A run of hot shooting in the third from the Capitals gave them back the lead, and got them over the line to take a 1-0 lead in the series.

In the two regular season games held in Perth against the UC Capitals, the Lynx came away with victories in both, and will hope to continue that form at home.