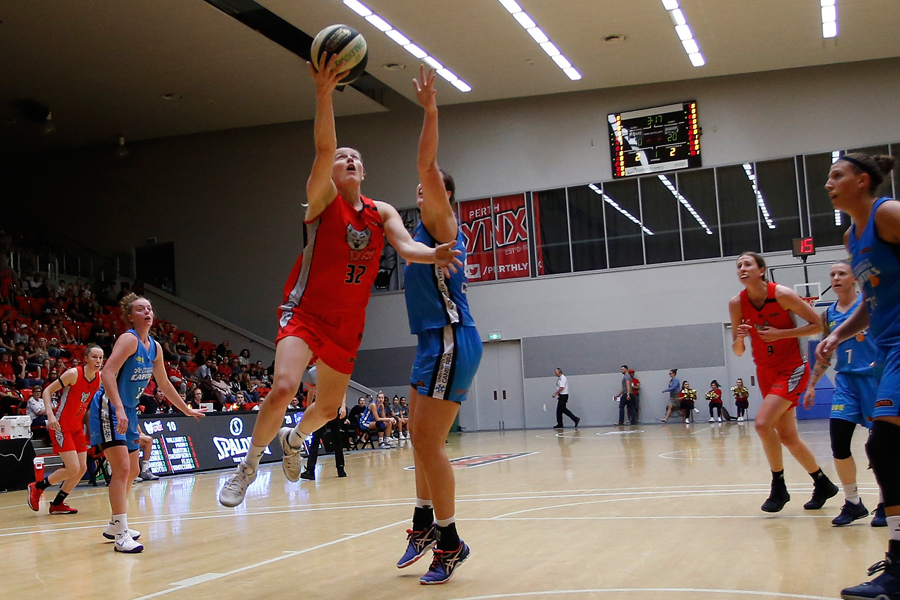 The Perth Lynx have had their 14 game win streak ended by the UC Capitals, after a narrow defeat, 69-74.

After spotting their hosts a 12-point head start at the quarter time break, the Lynx fought hard to bridge the gap, and briefly taking a 44-43 lead.

However, the UC Capitals pulled away, leading by nine points with less than 90 seconds remaining.

Courtney Williams caught fire down the stretch, with Kayla Standish and Alice Kunek adding key baskets to help the Lynx cut the deficit to just two points, but it was too late, as the Capitals ran away with their fifth win in sixth games and handed the Lynx their first loss since October.

The Perth Lynx now head to Townsville to take on the Fire in the final game of the WNBL regular season, before the start of the WNBL Finals on Wednesday 3 January.