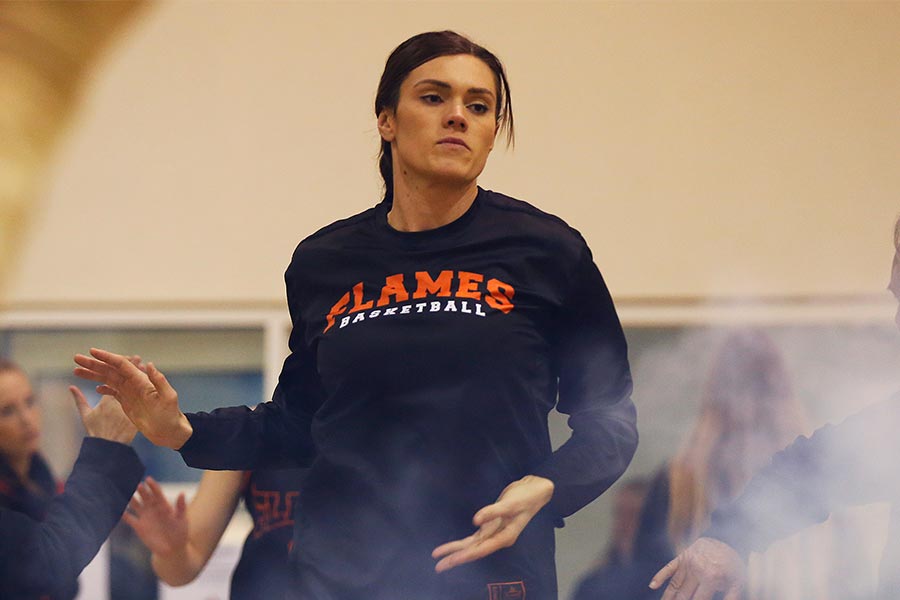 The Rockingham Flames take on the Warwick Senators in a battle of  the south versus the north in Friday night’s SBL Grand Final.

The Flames have been led all season by Lynx centre Maddie Allen, who has averaged a double-double 12.9 points and 11.1 rebounds per game for the year.

Rockingham swept the Perry Lakes Hawks to get to the decider.

Young gun Tayah Burrows averaged 6.0 for the season and drooped 11 points in the semi.

Warwick have come from fourth place in the standings to reach the Grand Final, sweeping Lakeside in the semis.

Another former Lynx player in Stacey Barr is the star of the side, averaging a league-high 23.4 points per game.

Tip-off on Friday night is at 7.30pm on Friday.

Good luck to everyone involved!