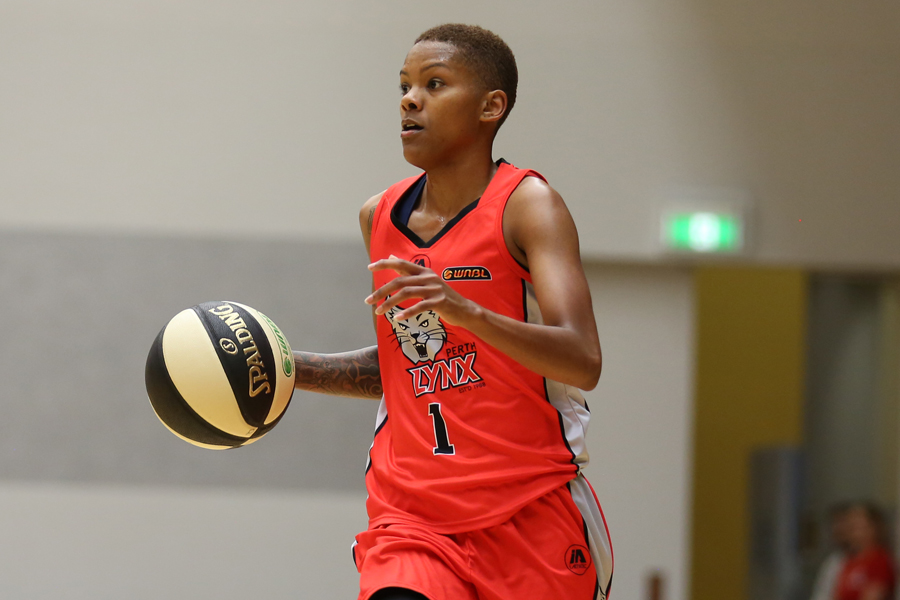 Courtney Williams has been named to the WNBL Team of the Week after a stunning second-half display that helped the Perth Lynx towards their fourth consecutive home victory.

With the Lynx trailing by two points following a tight first half, Williams exploded for 20 points after the main break, including a run of 10 straight points to open the final term.

The electric guard finished with 26 points, nine rebounds and three assists, and shot 90 per cent from the field in the second half.

“I knocked down a couple of shots and they kept going to me,” said Williams after her brilliant performance.

“It’s mentality; I got my confidence high.”

“Getting the rebounds and defence going, it feeds the offense.”

Williams joins Lynx teammates Sami Whitcomb and Alice Kunek as recent recipients of the WNBL Team of the Week accolade, with their stellar efforts helping the Lynx to a string of home victories.

The Perth Lynx now face a Friday road trip to Bendigo, before returning to Perth to host the Sydney Uni Flames on Sunday 19 November.

Tickets are on sale now, starting from just $10.