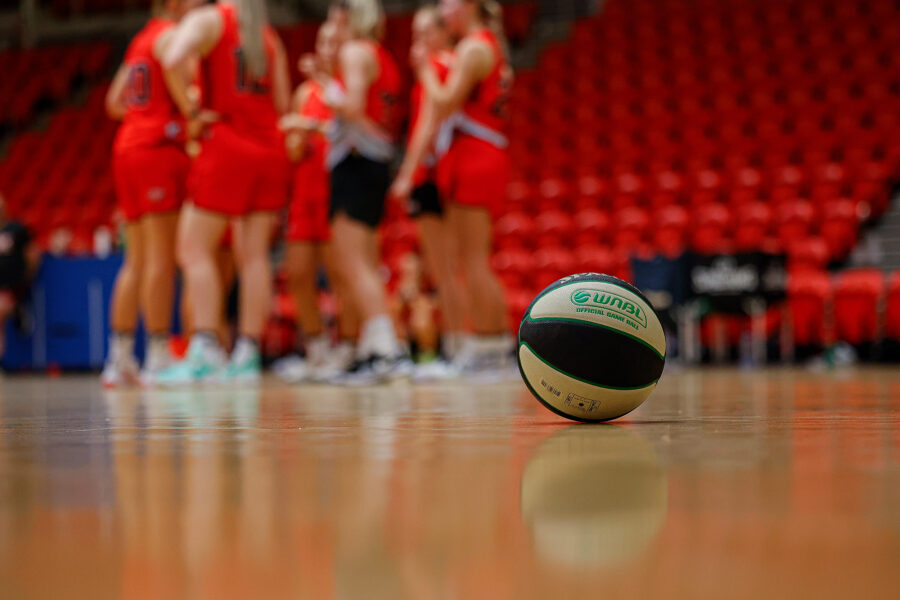 While we were shocked and disheartened with the recent announcement by the WA Government, we will continue to work with Basketball Australia, WA Police and WA Government on what this means for our team and WNBL Season.

“When we departed Perth on December 31st we did so with the knowledge that we would be able to return on February 7th without quarantining. The change in protocols means there will be a significant impact on our players, families and staff” General Manager Brent Dawkins said.

“As a club, we will now put our efforts towards supporting our players, staff and families, who have made huge sacrifices to keep the WNBL season alive.”

“The Premier stated he would be open to sitting down with all sporting codes to work out a plan moving forward. We have begun that process and will continue to keep our fans, supporters and stakeholders advised”

For now we are focussed on our game against Sydney Uni Flames this Sunday.

We will make further comments when more information is known.