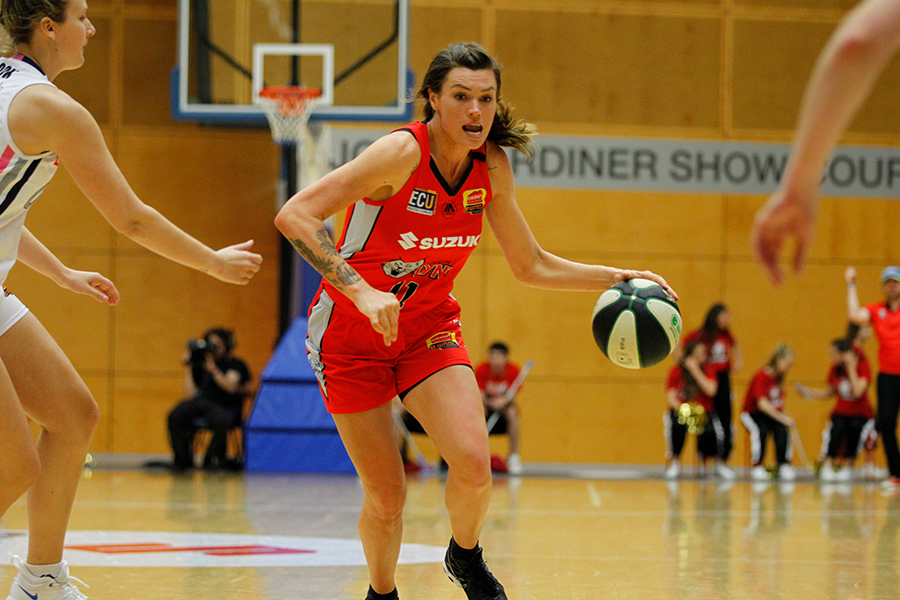 The Perth Lynx have been defeated by the Adelaide Lightning on Sunday afternoon in Adelaide, 67-74.

The game went back-and-forth throughout, with the momentum going for both teams at different times.

Adelaide pulled away late in the third quarter to give them a nine-point lead going into the fourth.

The Lynx were able to get the deficit to four points late in the final term, before the Lightning made some important shots in the last two minutes.

Asia Taylor had another double-double with 16 points, 12 rebounds, three steals and two blocks.

In under 20 minutes, Lauren Mansfield stood out with 12 points, four rebounds and four assists, in what was her best game for the Lynx so far.

Perth won the rebounding count 48-47, but Adelaide were able to score 21 points off 16 Lynx turnovers.

Brittany McPhee had another strong performance with 12 points, four rebounds and three assists.

The Lynx will now play on the road for the next two games, as they take on Melbourne and Bendigo next weekend.