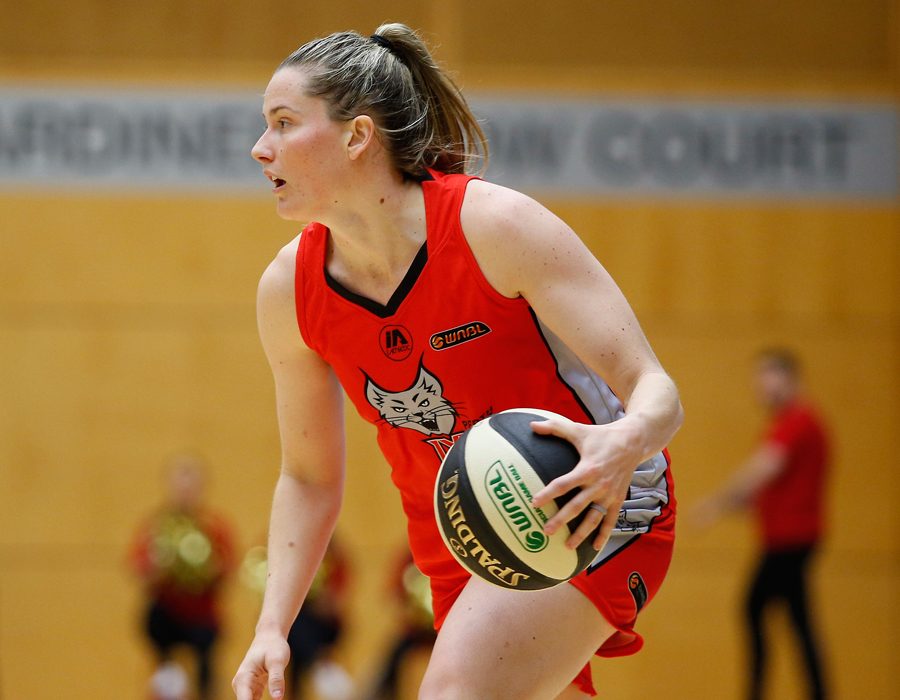 The Perth Lynx remain winless after three games this season, after falling to the Bendigo Spirit, 71-106.

The Lynx and Spirit began the game at a blistering pace, and were locked in an engaging contest in the first half, as the Lynx trailed 41-42 at the main break.

However, a third quarter barrage by the hosts flipped the game on its head, with a 17-43 quarter dooming the Lynx to a third consecutive defeat to open the season.

Bendigo connected on 13 of their 15 field goals in the third term, including 7/8 shooting from deep, as the Lynx struggle to get stops or keep up with the white hot Spirit.

Courtney Williams led the Lynx in scoring for the third consecutive game, adding 19 points and five assists to her season tally, while Sami Whitcomb played her part with 14 points, five assists and four triples.

Tahlia Fejo made her season debut, which she capped off with a steal and score for her first points of the year.

Staring down an 0-4 start to the season, the Perth Lynx will be desperate to right the ship and earn a measure of revenge this Thursday 19 October when they host the Bendigo Spirit at the Bendat Basketball Centre.