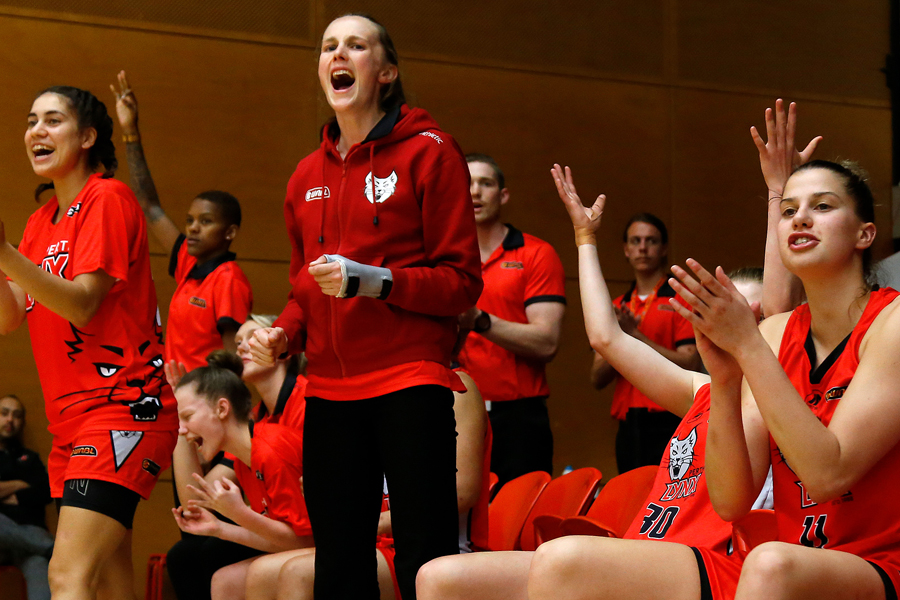 The Perth Lynx have received a major boost ahead of tomorrow’s top-of-the-table clash with the Townsville Fire, following confirmation that co-captain Toni Farnworth has been cleared to make her season debut.

Farnworth, a veteran of 211 WNBL games, suffered a scaphoid fracture and ligament damage in her left wrist during a pre-season game against the Fire, and was initially facing a 12 week stint on the sideline.

However, after having her cast removed earlier in the month, Farnworth is now clear to take the court three weeks ahead of the initial time frame.

Despite her injury, the New Zealander has continued to play an important role for the Lynx throughout the season, and will now enjoy the reward of her disciplined rehab process.

The Perth Lynx enter tomorrow’s contest riding a six-game winning streak, and have a chance to finish the round atop the WNBL ladder with a victory.