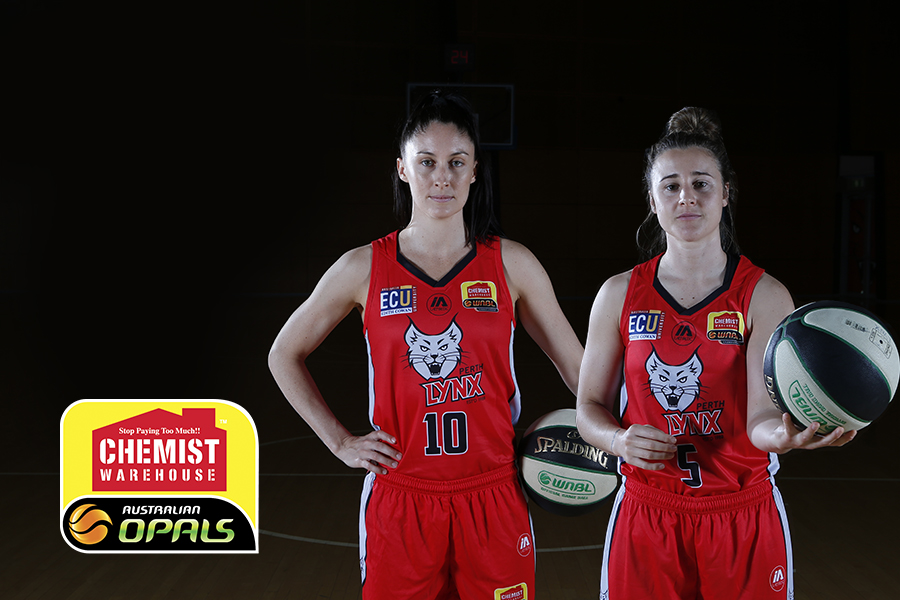 Lauren Mansfield and Katie-Rae Ebzery have been named in the 2019 Australian Opals squad, ahead of the Asia Cup and the beginning of the 2020 Olympics qualifiers.

Head coach Sandy Brondello had the opportunity to visit WNBL games through the season to help name the squad.

“I think the overall standard of the WNBL has gotten better. I am seeing more improved skills as individuals and as a team. The competition is fierce and the physicality and speed continues to get better which are all pleasing aspects for me,” she said.

The team will meet on the Gold Coast in April for training camp, and then again in Phoenix, Arizona in July before the team for the Asia Cup is announced in August.

“With so much at stake, every camp and the games we have together will be crucial to continue our development and chemistry as a team so that we are performing at our best when it matters,” said Brondello.