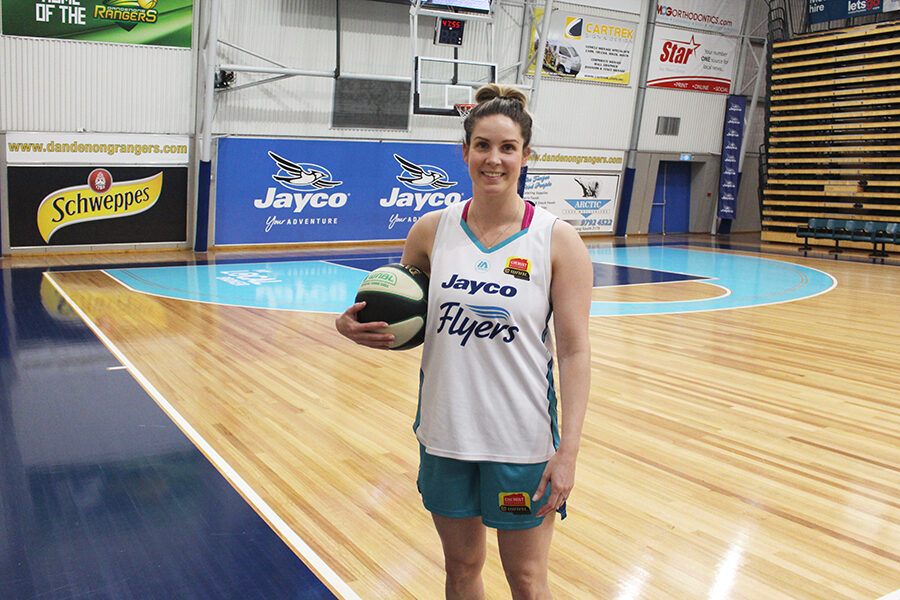 Another Blicavs Set To Join The Flyers Family In WNBL21

Steph Blicavs, sister-in-law of Sara Blicavs, is set to join the Southside Flyers for the 2020/21 season.

The former Dandenong Rangers junior is making her return to the game after missing last year’s WNBL season, following the birth of son Arlo in October last year.

She was also a member of the Opals gold medal winning team at the 2018 Commonwealth Games on the Gold Coast.

Steph will be the special guest on “Sayin’ it with Sara” on Sunday where she will talk about her career and her decision to return to the court for 2020/21 season.

Make sure you’re tuning in at 10AM on Sunday morning Flyers Family, this will be a very special Blicavs family reunion on Instagram Live!