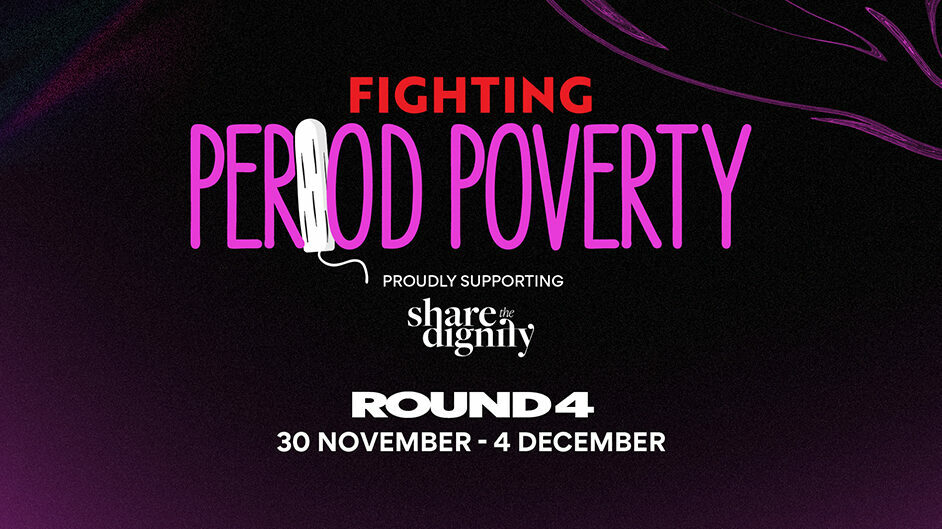 The Flyers have joined all clubs and the WNBL to partner with the national charity, Share the Dignity, to introduce the league’s first-ever ‘Fighting Period Poverty Round’.

The Flyers will play two games in round 4. The first, a home game against Sydney Flames on Thursday December 1 at the State Basketball Centre –Click Here for tickets – followed by an away game in Adelaide on Saturday December 3.

Cygnett, the WNBL’s major partner are working with the WNBL and all clubs on our mission to help end period poverty in Australia.

For every three-point shot made in Round 4, Cygnett will generously donate $50 to Share the Dignity!