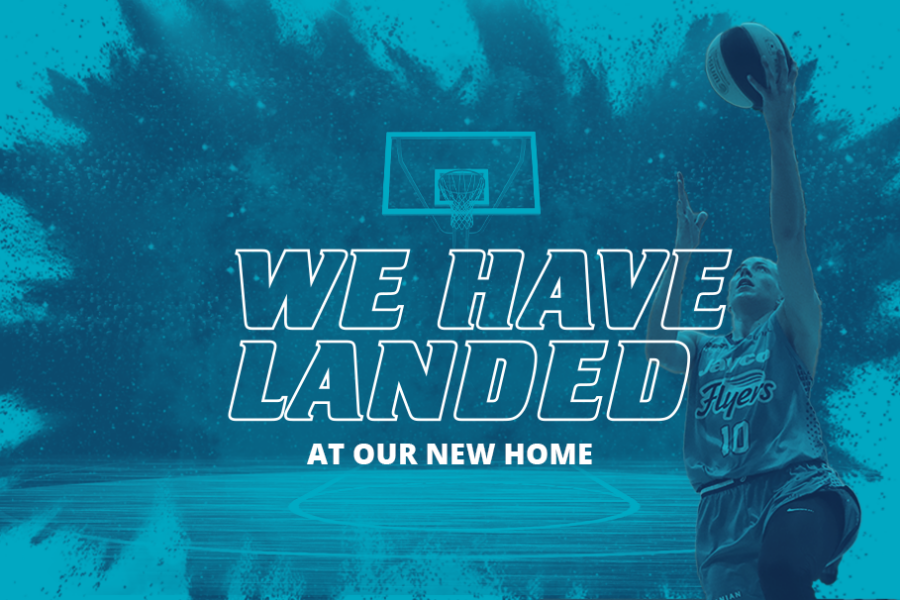 The Southside Flyers is making the move to basketball heartland, with Chairman Gerry Ryan announcing the team will play home games at the State Basketball Centre in Wantirna in the upcoming WNBL season.

Playing at the home of basketball will help to further promote the Flyers, the game and importantly women’s sport.

“This is an important season for the Flyers, we want to engage more with basketball fans and the community, and the State Basketball Centre, the home of basketball, will provide the opportunity to grow support for the team and women’s basketball,” Mr Ryan said

The Southside Flyers was established in mid-2019, and their home venue was the Dandenong Basketball Stadium. While in the first three seasons the team played in two Grand Finals, including a WNBL Championship in 2020, two of the seasons were severely impacted by the pandemic, restricting engagement with the community.

With the opportunity now available, the Flyers are focused on engaging with the community and spreading their footprint throughout the south-eastern suburbs.

“While we will continue to work with the City of Greater Dandenong, engaging with local communities and junior basketball clubs across the south-eastern region of Melbourne is important to promote the team, the game, and women’s sport. Through our players we want to encourage more females to be involved in sport.

“We are confident this work in the community will increase interest in our WNBL games, and playing at the State Basketball Centre, with the larger capacity, will enable more people to attend our games and enjoy watching elite women’s sport,” Mr Ryan added.

The Flyers will announce the playing squad in the coming weeks, and this will include young players from the local Dandenong region.

The 2022/23 WNBL season is scheduled to commence early November with the fixture due for release in early August. Flyers’ membership for their first season at the State Basketball Centre will be announced following the release of the WNBL fixture.