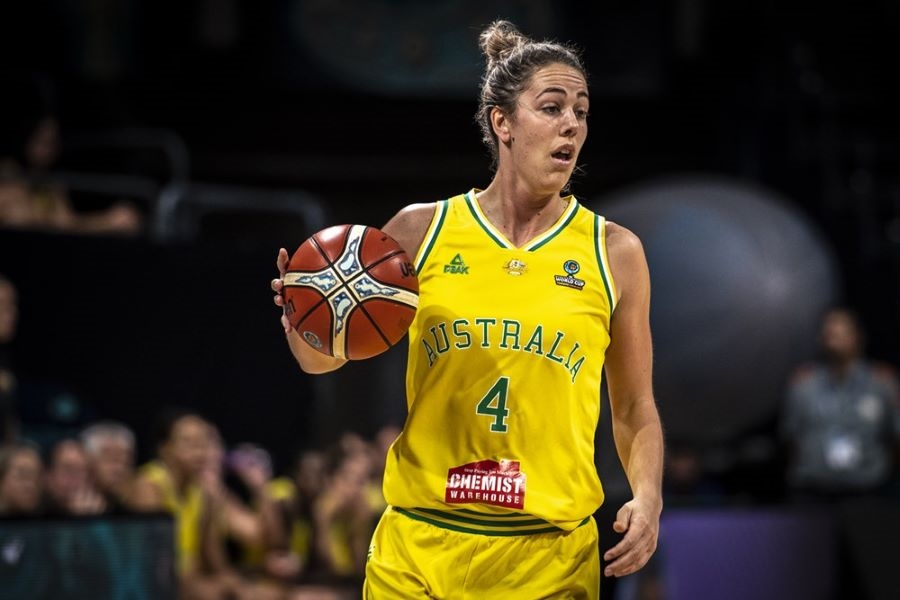 The Southside Flyers has announced Australian Opals Captain, Jenna O’Hea as the first player signing for the new team in the WNBL.

“Jenna is one of the most complete players in women’s basketball and her all-round ability and experience will be vital as we develop a new team in Australia’s elite competition,” said Southside Flyers coach Cheryl Chambers.

O’Hea is the Captain of the Australian Opals (National Women’s Team) and has played with the Los Angeles Sparks and Seattle Storm in the WNBA, for two clubs in France and for four teams, including the Dandenong Rangers, in the WNBL.

A dual WNBL Champion and five-time WNBL All-Star Five, O’Hea has represented Australia at the Olympic Games, Commonwealth Games and Captained the World Championships team, being a member of Gold, Silver and Bronze winning teams. Her contribution to Australian basketball was acknowledged earlier this year when she was awarded Life Membership of the WNBL.

O’Hea said there had been a lot of talk about a new opportunity for women’s basketball in Melbourne.

“When I heard Gerry Ryan was behind the new team and Cheryl Chambers was the coach, I was very keen to be involved. I know Cheryl well and Gerry has been a great supporter of women’s basketball, so it is a real privilege to be involved in the team he is building.

“This is a unique opportunity, to be part of a new team, to develop a culture that will ensure the Southside Flyers enjoy sustained success on and off the court. It is something I just had to be part of and am very excited about what we can achieve together,” said O’Hea.

Jenna O’Hea is a key player and leader for the Australian Opals and will be a key player for Southside Flyers. She played her junior basketball at Nunawading and represented Victoria and Australia at junior championships. Her record tells the story of one of Australia’s true superstars: