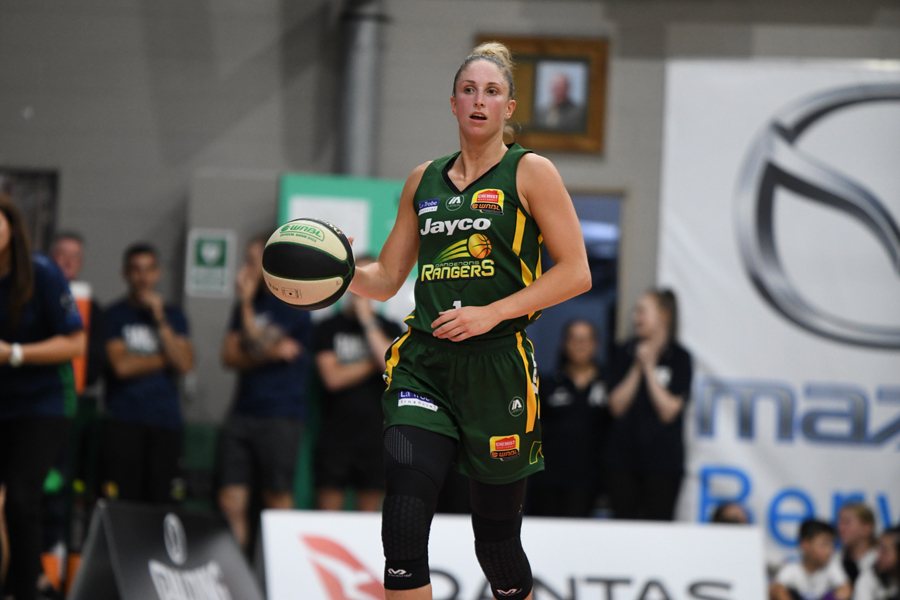 Rebecca Cole has confirmed she will continue her WNBL career with the Southside Flyers in the upcoming 2019/20 season.

Runner-up in the WNBL MVP voting last season, Rebecca was named in the WNBL All-Star Five and was the 2nd leading scorer in the 2018-19 season, averaging 19.4 points per game playing for the Dandenong Rangers.

“I really enjoyed my first WNBL season at Dandenong and am excited with the opportunity to be involved in the inaugural season of the Southside Flyers. I am looking forward to creating history on and off the court as part of a fresh team in one of the best competitions in the world”

Southside Flyers coach Cheryl Chambers said the star guard will be a key player for the new side.

“Rebecca showed last year what a great player she is in the WNBL and will obviously be a key player for us. Her scoring ability is well known, importantly she has more to her game than scoring and I am sure she will create some real headaches for the opposition wearing her new colours in 2019.”

While knowing her key role will be on the court for the Southside Flyers, Rebecca is well aware of the responsibilities that go with being one of the stars in a fresh new team in the WNBL.

“Having the support of Gerry Ryan and knowing his vision for the team and the promotion and growth of women’s basketball is exciting and I feel privileged to be part of this. And to be able to play under Cheryl Chambers is something I am looking forward to.”

A shooting guard, Cole was born in Mount Waverley and played her junior basketball at Nunawading. She made her international debut with the Under 19 program in 2011 and represented the Gems (Australia’s Under 19 Women’s Team) at the World Championships in Chile where the team finished fourth. After a stellar 2018-19 WNBL season Cole was included in the 2019 Australian women’s national basketball squad. Her professional career started with the AIS in Canberra, then to Melbourne Boomers and in 2018-19 she joined the Dandenong Rangers.