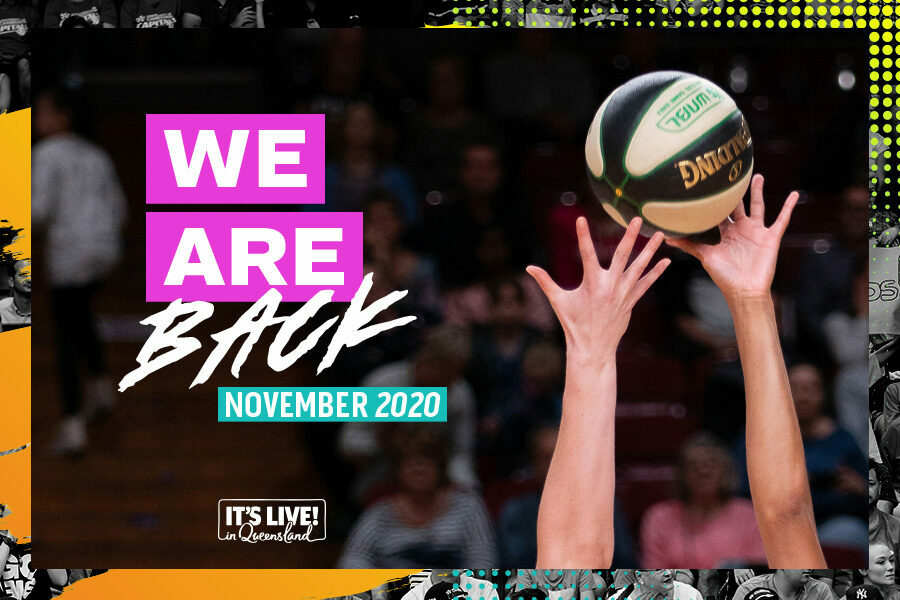 WNBL ‘Hub’ Season Will Get Underway In Queensland This November

The upcoming WNBL season will be like no other as Queensland hosts all eight clubs for a huge six-week hub season tipping off this November!

On making the announcement, Queensland Premier Annastacia Palaszczuk said, “Major events are an important part of my Government’s strategy to continue rebuilding and growing our economy and to support local jobs”.

“The tourism and events sectors throughout our state have done it tough this year.

This announcement means the WNBL season will tip-off as originally planned, which signals the commencement of an exciting 3-years for Australian women’s basketball that includes the rescheduled Tokyo Olympics and in 2022, Australia hosting the FIBA Women’s Basketball World Cup.

Basketball Australia CEO Jerril Rechter AM said that everyone connected with the league was excited and grateful to have the backing of the Queensland Government.