Look out for the new Flyers supporter merchandise to be released in late October.

Special gear for Flyers supporters and 2020 Flyers Members will receive a special discount. 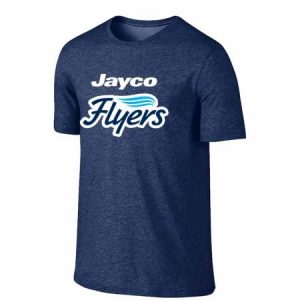 Show your support and be seen in the latest Southside Flyers WNBL gear, including replica jerseys and training shorts. Members will receive a 10% discount on all official WNBL gear.

Flyers have introduced special “Up Close and Personal” Beyond the Court Memberships for 2020 to ensure supporters are part of the Flyers family as the team plays in the WNBL hub in North Queensland.

With no home games at Dandenong Stadium this season, any available tickets for Flyers games in North Queensland will be announced when the WNBL confirm the fixture. 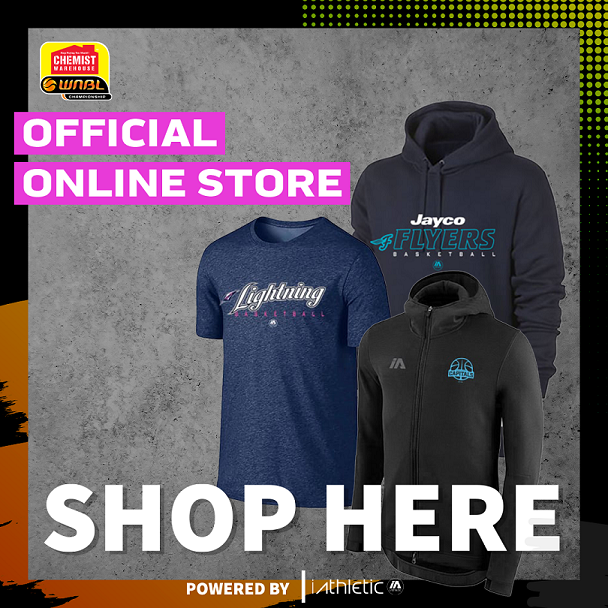