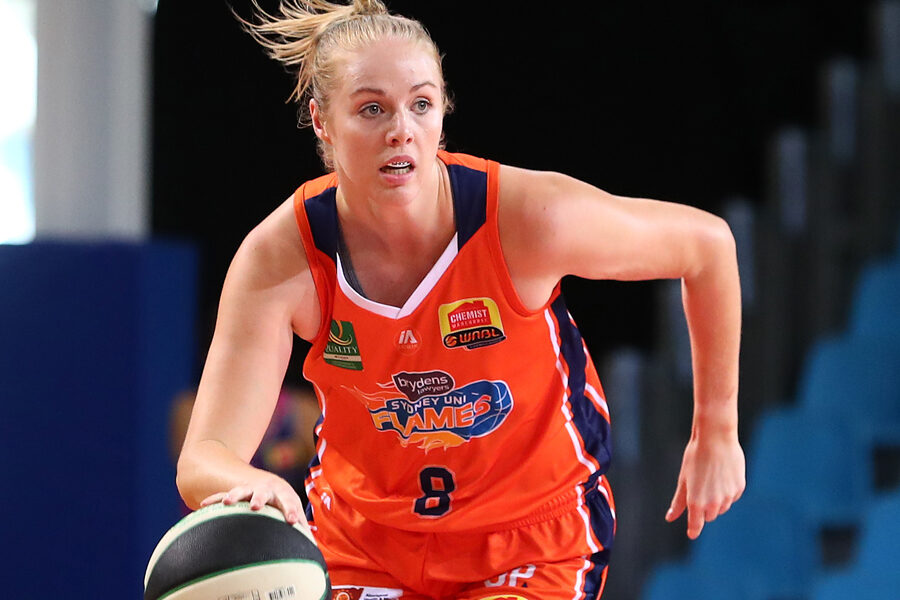 Kiera Rowe recommits to the Flames

The Brydens Sydney Uni Flames are thrilled to announce that Kiera Rowe has re-committed to the Club for the next two seasons.

At 183cm, the athletic guard re-joins Sydney after a solid WNBL20 campaign where she provided a reliable spark off the bench both with both her offence and strong defensive work.

Heading into her fifth WNBL season, Rowe is looking forward to continuing her development in the orange and blue.

“I am very excited to return to the Flames as we continue to build on last season. I am really looking forward to being coached by Shane and taking my game to the next level, as we work hard as a team striving for on court success” Rowe shared.

New Flames Head Coach Shane Heal was pleased to be welcoming Kiera back into the Flames line-up for the upcoming WNBL21 season.

“Kiera will be a really good fit for the direction and style of play we will be looking to implement for the Flames. Her toughness and ability to defend multiple positions will be a big help and I know that we can help develop her offensive game to new heights.

Kiera’s versatility will prove to be very valuable within our system” Heal said.

Currently residing in Melbourne, Rowe is playing for the Knox Raiders in the NBL1. 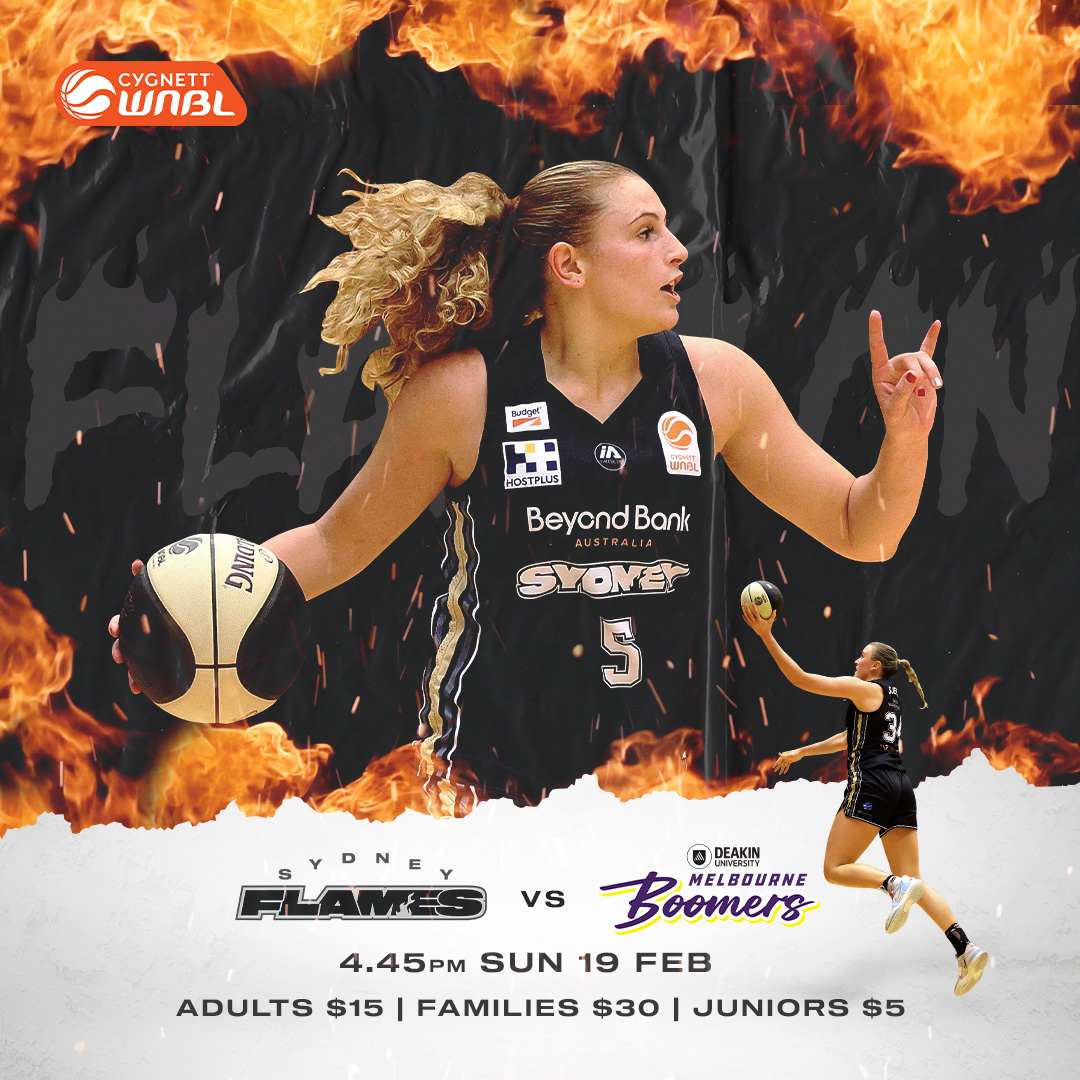