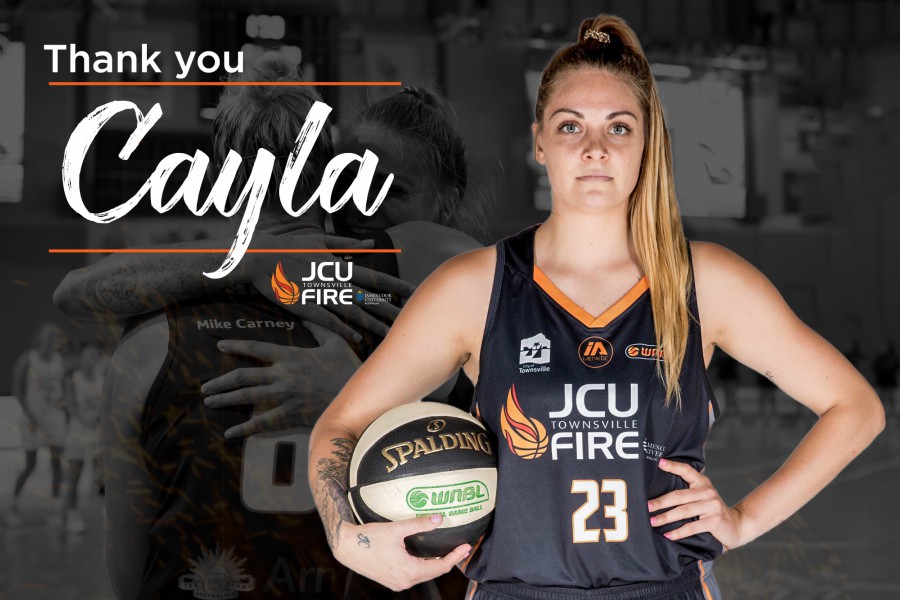 The JCU Townsville Fire have farewelled three-time championship winner Cayla George after she exercised her free agency rights today to sign with Melbourne.

Shortly after the Fire’s 2-1 series victory over the Boomers, the 28-year-old indicated that she would seek a fresh challenge outside of North Queensland and would not return to be a part of the club’s title defence.

“She was instrumental in our first championship win in 2014/15 – she finished second in the WNBL MVP that season – and has been a fine servant since that time.

“She remains one of only four players to have represented the club in each of our championship wins and we wish her well as pursues her basketball goals elsewhere.”

The club is expected to make further announcements in the near future.