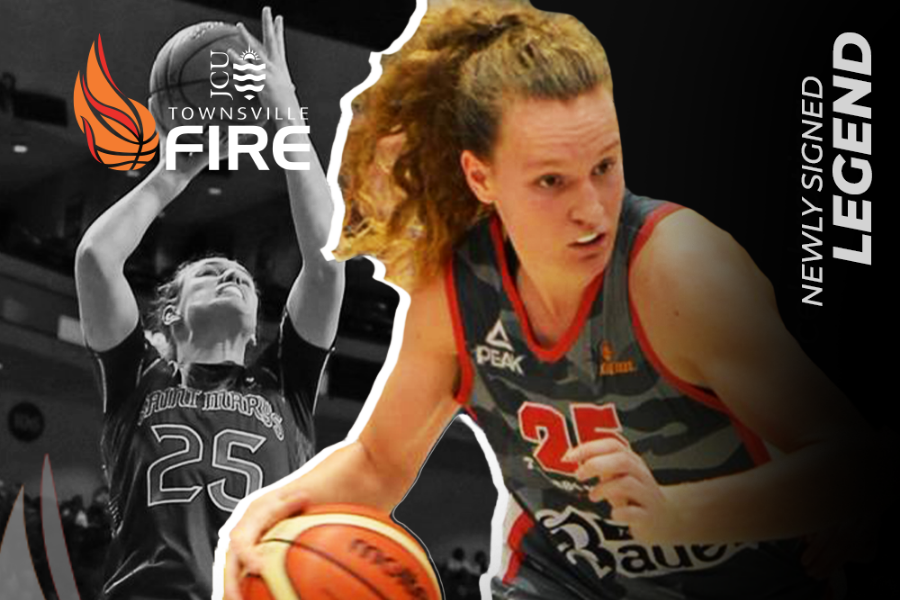 Welcome to the WNBL

The Fire are excited to welcome 23 year old Power Forward Megan McKay. McKay who stands 192cm tall, has just returned from a cracker of a rookie season in the top German league where she averaged 16 points and 8 rebounds per game, finishing #1 2PT% in the league. McKay also had successful stint playing for Saint Mary’s College in the USA.

McKay has had a decorated junior career representing Western Australia several times and being selected as a member of the West Coast Waves development squad. Megan was also a member of the Australian Under 17 FIBA Oceania Women’s championship team in 2013 and won a gold medal
whilst representing the UniRoos in the World University Games in 2017.

Head Coach Shannon Seebohm believes Megan is a great addition to the Fire program.
“She is coming off a fantastic rookie season in the top German league.”
“She is a strong interior presence and a great rebounder. She will bring a lot of energy to our team and I am excited to see her play in the WNBL and show what she is capable of.”

Megan is currently in WA on her families property and will look to head to North Queensland over the coming months.

“I’m really excited to be coming to Townsville and playing back in Australia in the WNBL alongside some of Australia’s top women players for the first time. I’m looking forward to helping bring home another championship to Townsville.” McKay said.