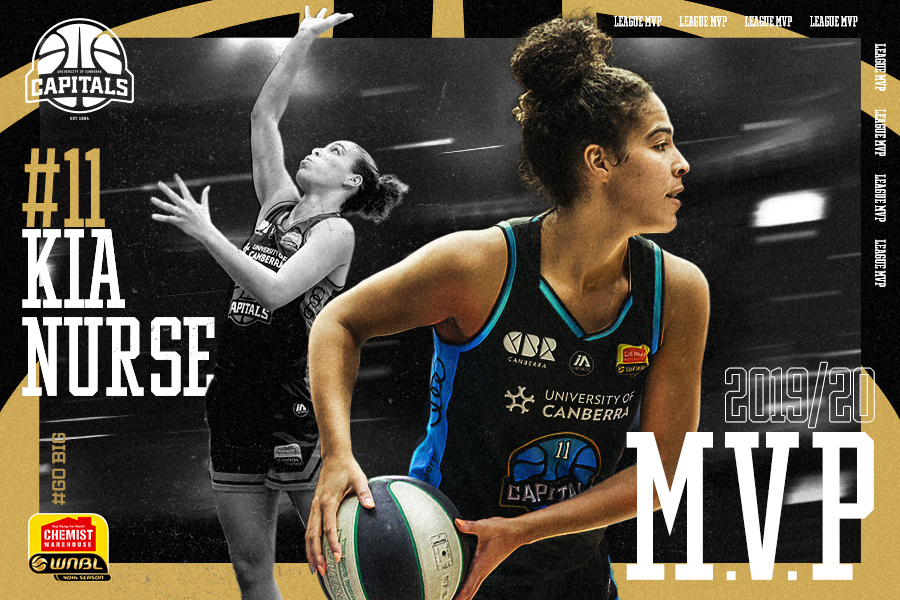 UC Capitals star guard Kia Nurse has etched her way into the Chemist Warehouse WNBL record books as the first import to win the Suzy Batkovic Medal for the league’s Most Valuable Player.

A rising WNBA star with the New York Liberty, Nurse was the WNBL’s leading scorer this season averaging 21.3 points per game plus 4.1 rebounds and 2.9 assists. Playing in her second season in the WNBL, the Canadian scored double figures in every game and produced a WNBL career-best 33 points against the Southside Flyers in Round 14.

Each coach and referee awarded 3,2 and 1 votes after every regular season game. The maximum votes a player can receive in a game is 9, which Nurse earned on five occasions across the season.

Fresh from helping her country qualify for the Tokyo Olympics this week, Nurse said she was honoured to join the elite company of MVP winners including seven-time winner Suzy Batkovic, Liz Cambage, Rachael Sporn and Caps teammate Kelsey Griffin.

“This is a big testament to my Capitals teammates and coach Paul Gorris,” says Nurse.  “To be the first import to win the WNBL MVP shows the level of talent here in Australia and it was a big reason why I felt it was a great league for me to come to.”

“I’m incredibly proud of Kia and so happy she is the first import to win the Suzy Batkovic Medal for the Chemist Warehouse WNBL’s Most Valuable Player,’’ says Jackson. “Kia brings so much to our league and has been in a class of her own this season, the 40th season anniversary of the WNBL. It’s been an absolute pleasure watching her make an impact for the UC Capitals and on the league the way she has.”

Jackson will present Nurse with the Suzy Batkovic Medal, in a special ceremony before Sunday’s opening game of the semi-final series between the Capitals and Boomers at AIS Arena. 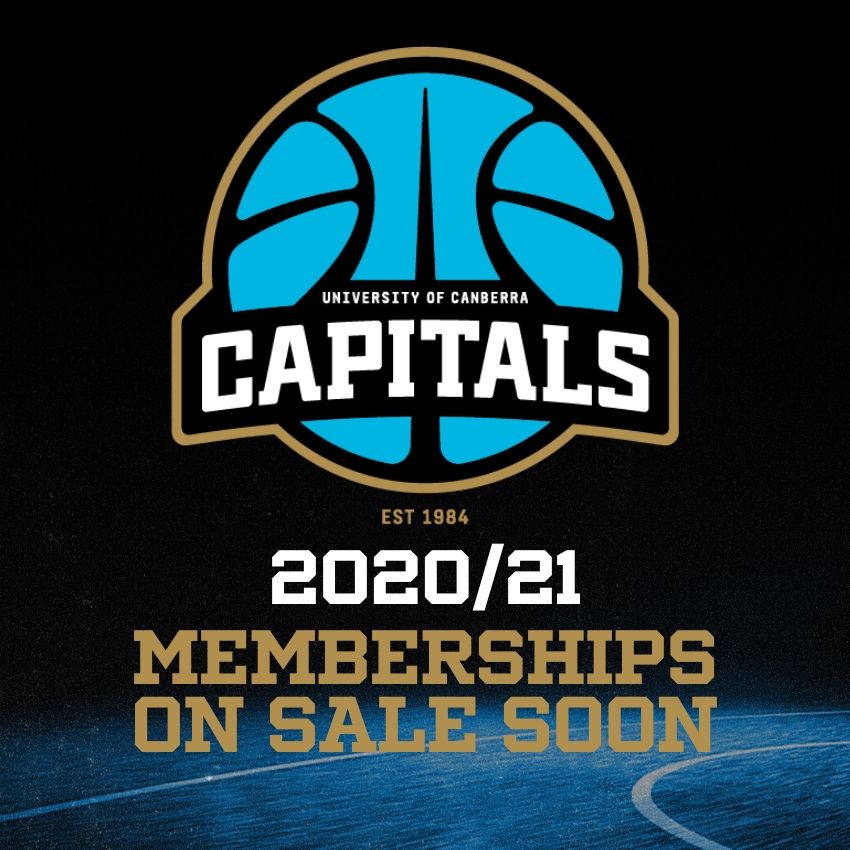 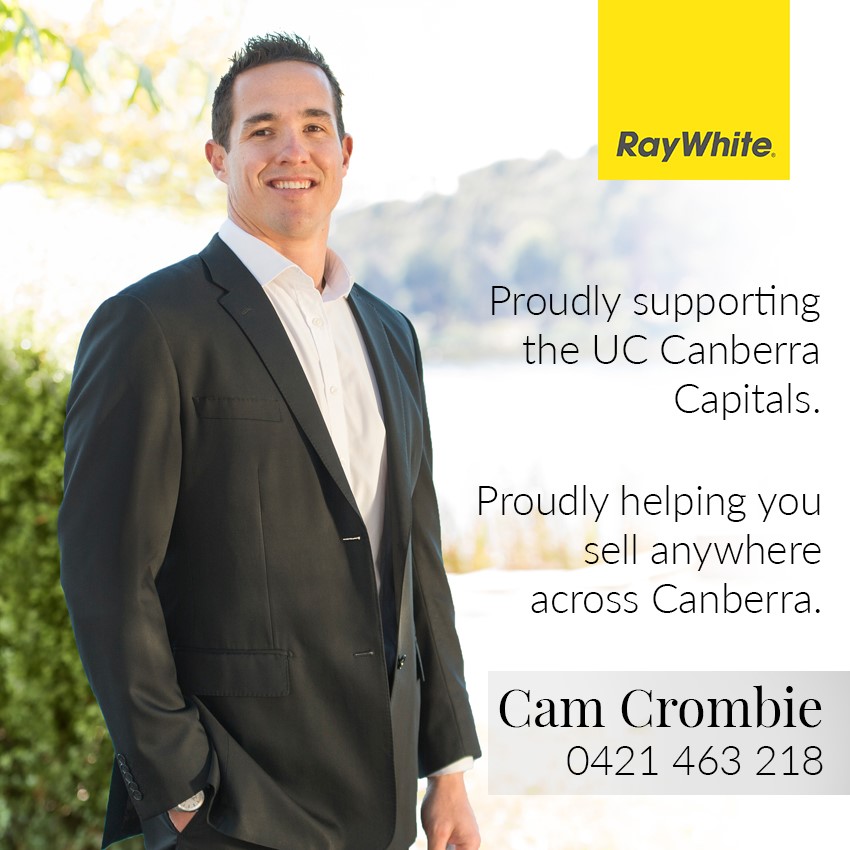